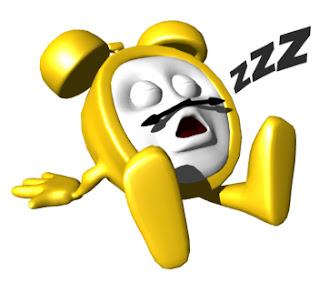 This morning found me waking up earlier than usual. After a few tosses on my side of the bed I decided to get up and look to see what time it is...4:14am.

Sometimes I like to have fun with numbers, especially with time. Whenever you become aware of time and it is, let's say, 5:55, I call that Trinity Time. It's a special time when my awareness of time and awareness of self meld and I receive divine inspiration. This morning, I decided to look up what happened during the year 414 A.D.

414, know in the Roman world as the Year of the Consulship of Constantius and Constans, was basically an uneventful year, at least according to history. The one thing that stuck out to me was religious in nature, and also demonstrated that the more things change, the more they stay the same.


In the year 414, a Christian Bishop, Abdas of Susa, in what is now the country of Iran is blamed for the burning down of a Zoroastrianism Temple in his zeal to spread Christianity throughout the Persian Empire. This act is followed by the political reaction by King Yazdegerd of Persia who orders the destruction of all Christian Churches in the Empire. That's the headline if the Times where publishing in the day; however, here's the rest of the story... 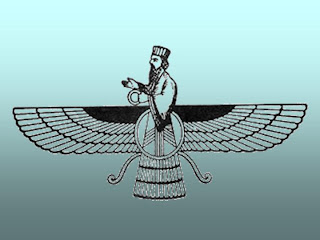 Zoroastrianism is a religion and philosophy based on the teachings of prophet Zoroaster and was formerly among the world's largest religions. It was probably founded some time before the 6th century BCE in Persia (Iran). In Zoroastrianism, the Creator Ahura Mazda is all good, and no evil originates from Him. Thus, in Zoroastrianism good and evil have distinct sources, with evil (druj) trying to destroy the creation of Mazda (asha), and good trying to sustain it. In some form, it served as the national- or state religion of a significant portion of the Iranian people for many centuries. Its leading doctrines were adopted by other religious systems, like Jewish and then Christian religions. It was ultimately replaced by the spread of Islam in the 7th century A.D. 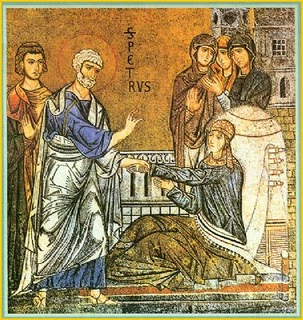 Abdas had a Zoroastrian mother. She educated him in good virtues, which made him loved by everyone. After Abdas had gained an excellent education and grown up in virtuous life, he was ordained a priest, and built up in his hometown a monastery and a school, which he took personal care of and which grew to have around 60 teachers. This caused the local magi to become jealous of him and his teachings. 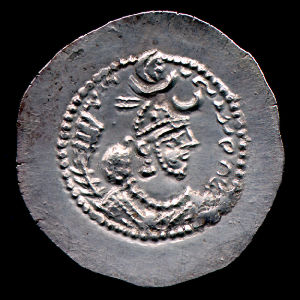 King Yazdegerd began his reign being not only tolerant of Christianity, but also to help it spread in his attempt to keep the Zoroastrian religion in check to increase his power. He later would turn on Christianity and promote Zoroastrianism for the same reason. It was during this later time that the incident involving Abdas occurred.

So, in doing some historical investigation and applying human behaviour to the equation the following facts come to live on this case:

1. Abdas, being raised by a Zoroastrian mother, is highly unlikely to promote the burning of Zoroastrian Temple. In fact, he pleaded innocence when accused by the magi.

2. Yazdegerd was tolerant of all religions; however, he used their emotional volatility to his political advantage.

3. Humans being humans, it's highly likely that the jealousy of Abdas' success was the motivating factor of the magi to accuse him.

4. It is also highly likely that agents of Yazdegerd actually carried out the burning of the Temple to set up the Christians.

5. When Abdas was ordered by Yazdegerd to pay for the restoration of the Temple, Abdas refused based on his innocence. This gave Yazdegerd the green light to order the destruction of all Christian Churches as a result.

Religious intolerance, ignorant masses, manipulative leaders, violence and political gain are still very much alive 1,596 years later!  Know what you believe and why.

Sir Hook the Tolerant of Warrick
Posted by dkWells