Joy Formidable and the Abundant Life

A feeling of great pleasure or happiness inspiring respect through impressively large, intense and powerful means, available in large quantities, which separates us from inorganic matter, including the capacity for growth, reproduction, functional activity, and continual change preceding death...that is a synopsis of having Joy Formidable and the Abundant Life.

When one embraces Formidable Joy, the only outcome possible is an Abundant Life!

For me Joy is most formidably expressed and experienced through music.  One of the bands who takes their name seriously in this endeavor is a band from London, England..."The Joy Formidable", who I will have the pleasure of meeting at SXSW in Austin next month. 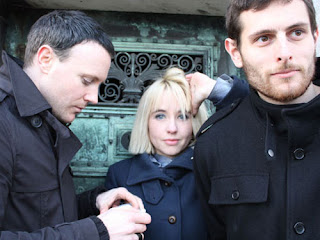 http://www.thejoyformidable.com
Another musical expression of Joy is found in Bach's, "Jesus Joy in Man's Desiring". 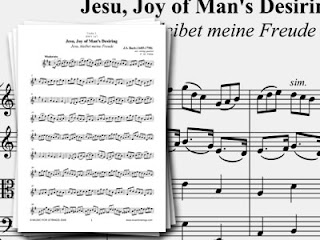 http://www.youtube.com/watch?v=iPeVIuRjUi4
After all, Jesus himself said that he came, "so that you might have life, and have it abundantly!"  John 10:10 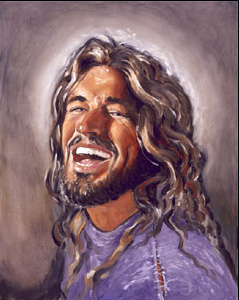 Joy increases our capacity for growth, reproduction (and it's pleasurable side effects), activity...and also gives us the fortitude and courage to continual change as we face the challenges of life...which the ultimate challenge we face is death. 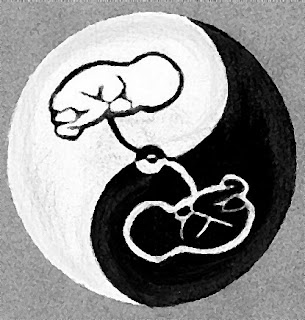 Yes, the Yin and Yang, Life and Death are immersed in the waters of Joy!
Fear Not...is not only a phrase repeated the most in Biblical Scripture...it's also the Mantra we are to Chant as we travel the highway of Joy!

A change is a coming...the question is will you accept it with Joy Formidable and the Abundant Life?
Find your Joy and choose wisely!
Sir Hook the Formidably Abundant and Joyous of Warrick
Posted by dkWells 2 comments:

Life is a Pyramid I was hoping by this time that I would have wonderful pictures of me in front of the Pyramids outside Cairo...a life long dream; however, something called a "Revolution" stood between me and my plans.

In my case, when the Captain of the Jade announced that we would no longer be heading to Alexandria, but instead make course due North towards Istanbul (Constantinople), another dream came true as my earlier plan faded away.

Turkey is lovely, a place I will return (unless my plan is erased...), and a model of how a Muslim society can also function very well as a democratic society with mutual respect for those of Western background and a Christian faith.  Turkey is the ideal for a Muslim world without fear, prejudice and hatred.

A Cab driver taking us into town for dinner one night summed it up best when he drove by the Iranian Embassy and said, "Those people are crazy!"  The Turks get that fundamentalism, regardless of religious or non-religious preference, is the enemy of an open and human society.  Which brings me back to Egypt in this article...

The "Revolution" has inspired a "Revelation" in my mind that...Life is a Pyramid.  You must have a solid base upon which to build towards the top.  Trickle down does not work, because it would be impossible to start building a pyramid from the top down.

However, some focus too much on the foundation and refuse to build towards the top, which requires work, inspiration and the stretching of imagination, and sink into fundamentalism.  Others focus too much on the top, and forget where they came from in their quest to remain on the mountain top, whether spiritually, emotionally or physically.

Each stone in our life, each person we encounter, has a special purpose, a building block upon which to reach beyond our foundation towards what we can become.  This is my hope for the Egyptian people as they strive towards democracy.  This is my hope for all humanity as we focus less on what makes us different, and more on how we can stand with each other to build a better tomorrow.

After all, as Knights of Creation Spirit and Ale, we believe in "Unity Through Diversity"!

Sir Hook Who Walks With the Egyptians of Warrick
Posted by dkWells 3 comments: