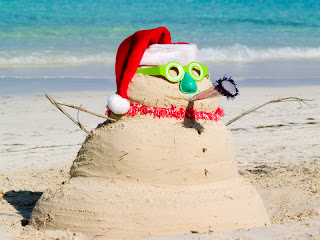 Apathy & Apologies...already sounds like a great song.  What started as a brief hiatus, turned into a full blown case of apathy in regards to writing in these sacred spaces.  For that I give you my sincerest apology.

Too much has occurred since the last post in April...so I'll spare you the 500 page biography.  However, I would like to include a few highlights to catch us up to speed:

1.  Sir John of the Rangeline continues to brew some of the best beer in the world in his alchemist kitchen in Columbia, Missouri.  XPat Ale is AWESOME!
2.  Speaking of XPat...yours truly, Sir Hook of Warrick, has launched a podcast titled, XPat Radio, which features little known fantastic British Music to the colonies.  You can find them here.
3.  Sir Bowie of Greenbriar and Sir Hook still get together to hoist a few brews and pontificate as to how to make the KCSA better.
4.  Sir Dayvd of Oxfordshire continues to hold down the European outpost.

So, with that brief outline...onward into the future my apologist apathetic friends...or as Buzz Lightyear says, "To infinity and beyond!"

Sir Hook the Apologist of Warrick