Today is Conference Play Off day in the NFL. The final four teams meet on the gridiron and gut it out to victory or defeat. It's America's version of the Joust List. One more step to the ultimate prize...a Super Bowl win and the Vince Lombardi trophy. Of course, a few million dollars in bonus money and a renegotiated contract is also a powerful motivator! 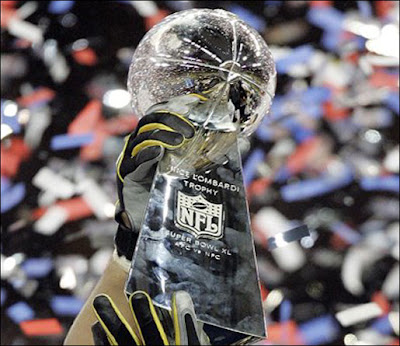 Getting tired of watching the "Sports Pundits"...ie. ex football players on ESPN who were lucky or smart enough not to shoot themselves in the leg in a strip club or break into a Las Vegas hotel room to take back their past glory, which they had hocked off to pay their debts, long ring fingers all...I decided to come up with a more unique way to judge who will be today's winners and the Super Bowl Champion. Ladies and Knights, I give you 3 Birds and a Steeler...the Hooky Natural Selection Play Off Poll! Eagles vs Cardinals, Ravens vs Steelers.

First we start with the natural selection of natural species: 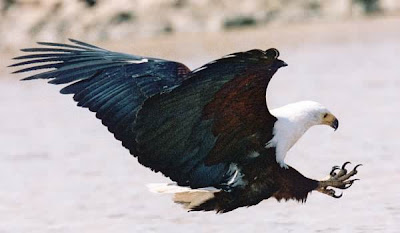 The Eagle is the largest and most powerful and muscular bird of prey. It flies faster than any other bird and uses its talons and beak to rip the flesh from its victims. Eagles also have a very keen eyesight, which enables them to spot prey at greater distances than other birds. OK, to sum up...largest, most powerful, faster, more muscular, better eyesight...we have to give this bird a 10! 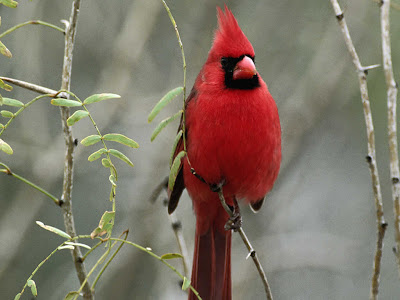 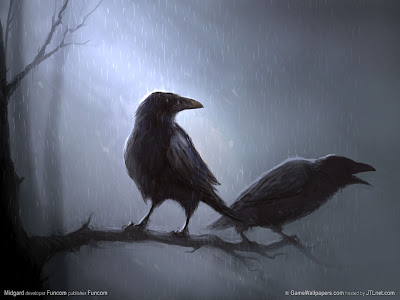 The Raven is a dark and mysterious bird. It has been associated with death and bad omens as well as with the spiritual realm and as a god. For its size compared to other birds, it is the heaviest per mass. It is very resourceful in finding its food. It has been observed to be a great problem solver and highly intelligent. OK, to sum up...dealer of death, spiritual, god like, physically strong, resourceful, highly intelligent...we have to give this bird a 9. 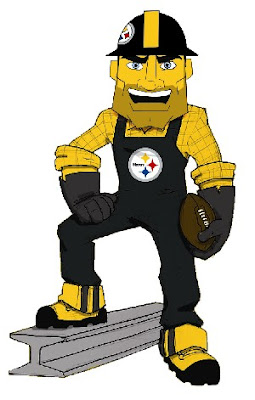 The Steeler is a blue collar Steel worker from Pittsburgh. Aggressive, strong and able to handle extreme working conditions, the Steeler is a perfect physical human specimen, unless it drinks 6 to 10 beers at the neighborhood tavern after work, in which case it usually believes that it is always right and invincible! Steelers work together as a team. OK, to sum up...aggressive, strong, handles extreme conditions, perfect physical condition, drinks beer, believes its invincible...we have to give this slab of humanity a 9.

OK, natural selection of species results: Eagles 10, Cardinals 7...Ravens 9, Steelers 9. Now, the natural selection of team cheerleaders. That's right fans! Nothing motivates a steaming pile of aggressive testosterone better than a hot female, sorry Ladies! (Admit it, you like looking at the players asses in those tight pants!) 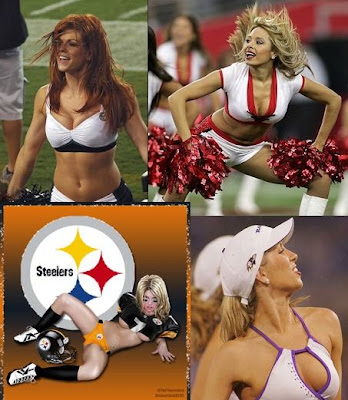 Here are the representatives for the Eagles, Cardinals, Steelers and Ravens. All fine "long finger" lookers of the human female species. It appears that the law of natural selection has been working in their favour! Now, to each his own on these type of judgement calls, but since I'm it..."Here Comes the Judge!" In my youth I was particularly found of blonds; however, since being smitten by my dark haired kitten Lady Allwinky, I've found myself leaning more in that direction. That being said I would have to give it a draw between the Eagles and the Cardinals...both a 9.

In the AFC contest it's a no brainer! Are you ready for some football?! A Sunday night party?! Well the Steelers sure look like it! The Raven has class, but hot football chick beats hot Phys Ed teacher girl next door every time! Steelers 10, Ravens 5.

Now we combine the natural species and cheerleader scores, and the results are...Eagles 19 vs Cardinals 16...and Raven 14 vs Steelers 19. Still a close race! Now for our final natural selection...Mascot in the Arts! 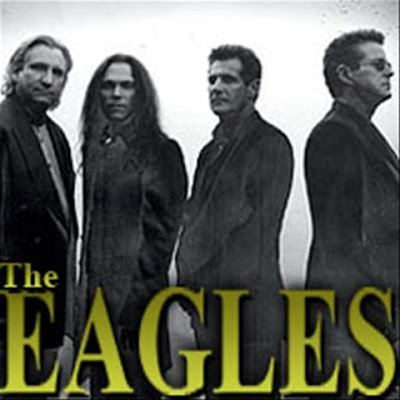 When you say the Eagles, you think the super group formed in California in the 1970's who are still rockin' before they retire to rockers in the 21st century. Granted their music doesn't make it on sports shows. "Taking it Easy" is not a theme for the NFL! Their presence on the Super Bowl half time show would be a major coup. However, since you can "check out anytime that you like, but you can never leave"...I give the Eagles a 7. 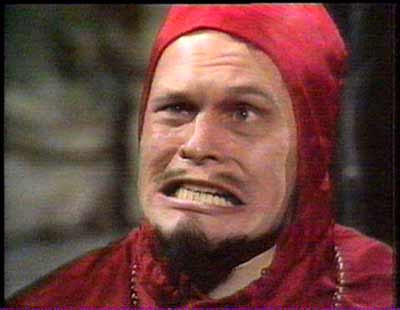 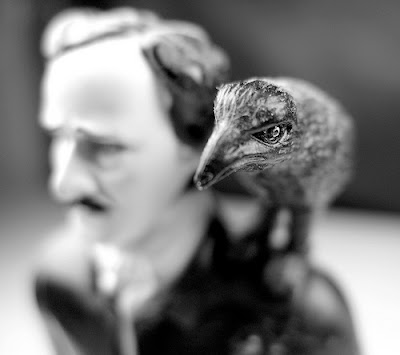 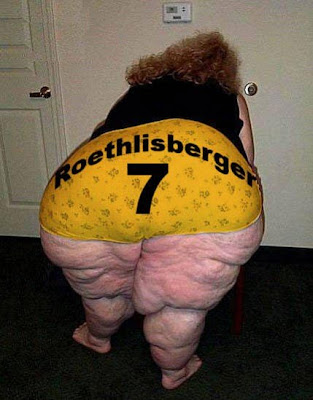 The Steelers come in a little on the "shy" side when it comes to the Arts...like nothing! However, we do know that Obama is rooting for the Steelers and we hope that he will reverse the Bush trend of cutting the arts budget out of education. Also, for the cottage cheese lady being brave enough to expose her derriere with "Big Ben's" number 7, we'll give the Steelers their number 7 + 1 for Obama = 8.

The final tally...Eagles 26 vs Cardinals 26, Ravens 23 vs Steelers 26. So, we have a clear winner in the AFC, the Steelers! The NFC is tied, so the tie breaker goes to the Cardinals for Cardinal Fang, and the fact that they used to be located in St. Louis and named after my baseball team the Cardinals...

...and Kurt Warner won a Super Bowl for the St. Louis Rams.
So, the Super Bowl match is the Cardinals vs the Steelers!

I predict by the Hooky Natural Selection Playoff Poll that Cardinal Fang and his Red Gridiron Gang brings home the Vince Lombardi trophy! 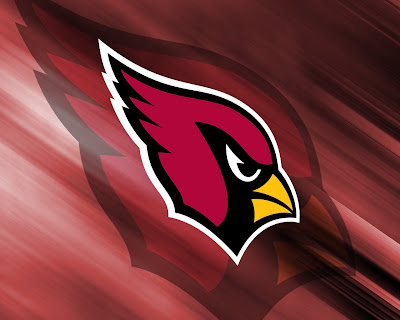