Being that I’m a self-confessed music junkie, SXSW in Austin, TX provides the perfect solution for my fix.  It also helps that I dip my toes in the music industry by performing, representing artists and producing a British Music podcast called “XPat Radio”, which allows me to write off my preferred drug of choice.  That’s a junkie’s dream!  This year’s version of SXSW did not disappoint. 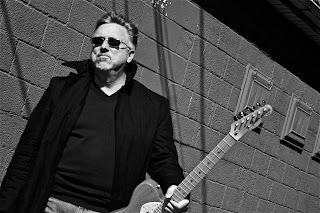 I’m that rare bread of creative artist and obsessive-compulsive personality, which always produces an interesting yeng-yang experience during my annual week in Austin.  A lesson that has always freed me from my self-made planning prison was learned long ago from my film director professor in college who stated, “You must know the rules in order to break the rules.”  In SXSW language, you plan on who you want to see, but remain open to break those self-imposed rules in order to “experience the moment!” 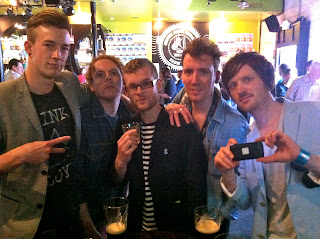 With 99 venues and over 2,000 artists and bands, it’s easy to be overwhelmed by the size and scope that SXSW offers.  Not to mention the hundreds of “unofficial” showcases the city, and valuable panels, workshops and vendors that occupy the Austin Convention Center during your stay.
This year I began with a solid plan:  1) Continue my presence at the British Music Embassy at Latitude 30 and interview and review several British acts to help develop my podcast, XPat Radio.  2) Take in several key panels for professional growth and networking.  3) See showcases that I probably wouldn’t be able to see again for some time.  4) Purchase a new pair of boots at Allen Boots on South Congress.  I’m happy to report…mission accomplished.
I’m a product of the 60’s and 70’s culture of music concerts in large venues.  The beauty and exclusive opportunity that SXSW offers is to see famous bands perform in smaller, more initiate venues, where you capture the real essence of the artists intentions…plus the opportunity to stumble upon the futures super stars of the music industry.  There is really nothing quite like this experience.
I have also been fortunate to make life-long friends among the thousands of artists who call Austin home.  This connection helps you to experience Austin from a local’s perspective and listen to music that is in most cases equal to, if not superior to the “official” showcases features by SXSW.
If I were to write a complete autobiography of the next 4 days, it would look like one of those really bad ads with so much text that nobody would read it.  So, I will give you a brief outline of the events, adventures and my recommendations.
Favorite Restaurant: The Moonshine, located on Red River Rd, just a few blocks away.  I always meet interesting people and engage in revealing conversations there, and the Horseradish Incrusted Salmon with Sweet Potatoes and a couple of Oban Scotch’s on the Rocks always delivers the ultimate satisfaction.
First Surprise Plan Deviation:  It didn’t take long to drift from my original plan to go to the British Music Embassy to catch the XCerts and Frank Turner the first night.  Instead, I ended up spending the rest of the night after one of their “unofficial” showcases with my friends Chloe Charles and Sam McClellan of The Sweetness at a venue on Dirty 6 with a West African Hip-Hop band, capped off with a real Mexican breakfast at 5am somewhere off South Congress.  A good start! 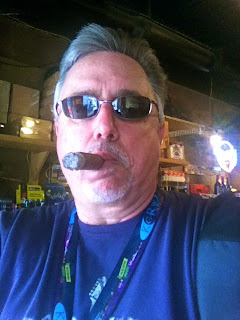 Best Non-Music Find:  Previous to my arrival in Austin, I had found a locally owned Cigar Shop called Bobalu Cigar Co., which features 100% of its inventory hand-rolled in the store by Cuban Cigar masters.  I stopped in and smoked one of 8 sticks to come during the week and watched the rollers, Perro and Armondo, work their magic on the exquisite lose leaf tobacco.  Bobalu would become my “unofficial” headquarters for the rest of SXSW, where I would have interesting conversations with a Chef from Boston, a Metal Group from Montreal, a Radio Programmer from Seattle, several local couples, my mates from England and Scotland, and of course, brush up on my Spanish with Perro and Armondo.  It was an excellent place to escape the crowds of 6th Street, observe the variety that humanity has to offer and enjoy an excellent hand-rolled cigar! 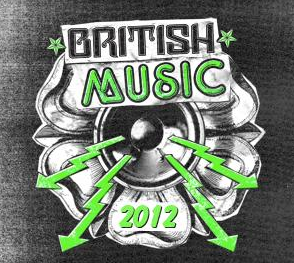 Most Fulfilling Professional Events:  The British Music Embassy, which takes over a venue called Latitude 30, is always my favorite haunt at SXSW. 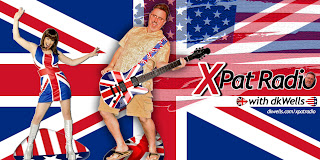 This year I took my new podcast, XPat Radio with dkWells, to the British shores in Austin to interview and listen to several of the latest and greatest British acts of 2012.  XPat Radio features little to unknown British artists and bands to give the States a taste of what they miss.  Not only does it provide me with an official write-off, but also affords me the opportunity to forge lasting and meaningful relationships with some of Britain’s music elite.  This year I formed an alliance with Shakester Records, Liverpool Sound, Norwich Sound and the UK’s largest music placement company.  I held interviews with Morning Parade, Spycatcher, Kamilla Lovett, New Cassettes, Black Casino and the Ghost, Future of the Left, Three Blind Wolves and They Were Promised Jet Packs just to name a few. 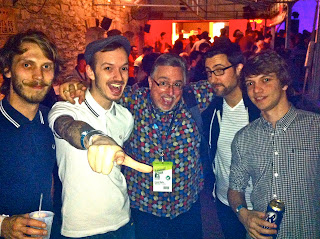 Most Fun with a Band:  Every year it seems I hook up with someone for unplanned fun and adventure.  This year it was the English Band, Spycatcher, who I constantly ran into at other venues where we would party the night away. 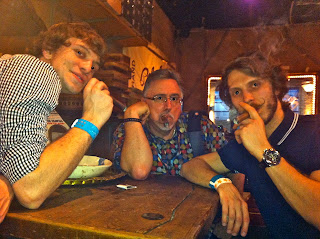 Our last impromptu gathering occurred at the Bobalu Cigar Company, where we engaged in a drunken debate over US and UK politics while smoking very large cigars! 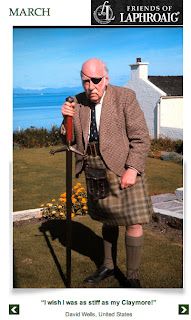 A close second was the Scottish Band, Three Blind Wolves, who turned me on to the yummy flavors of smoke and peat of Laphroaig Scotch.   Cheers boys! 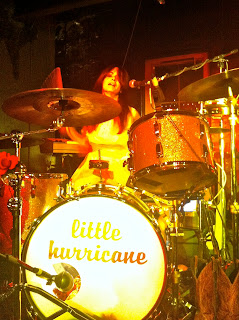 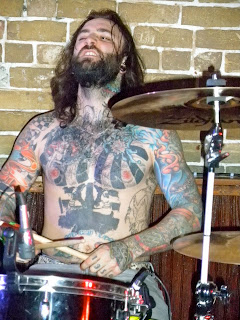 Best Bands I Accidentally Saw:  Dance Laury Dance from Quebec, Canada showed me that at least someone hasn’t forgotten how to “Rock Your Socks Off” with bare chested bravado!  Mars Red Sky from Bordeaux, France took me back to a heavy psychedelic rock n roll I almost forgot about in my mid-70’s rocker years, and the Swedish Girl Punk Band, The Bombettes, literally shook the walls of an Irish Pub with their energetic set, and then became the most delightful and well-mannered young women during an interesting 30 minute conversation afterwards.  Shiny Toy Gun was simply amazing! 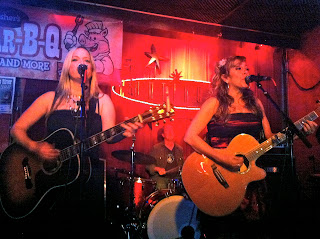 Best “Unofficial Showcase”:  Without a doubt, my Austin friend Barbara Nesbitt’s new band, The Whiskey Sisters, rocked the house down on St. Patty’s Day at the Continental Club on South Congress! 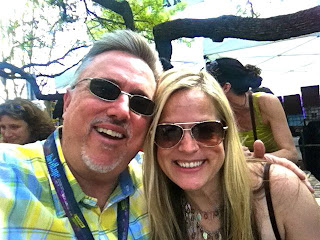 Afterwards we went for pizza and took in several art fairs and musicians lining the street for blocks on a beautiful sunny afternoon.
And don’t forget to get your boots at Allen’s Boots, also located on South Congress. 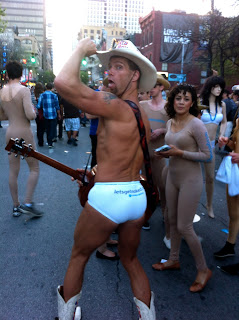 Cheers!
dkWells, aka "Sir Hook of Warrick"
Posted by dkWells