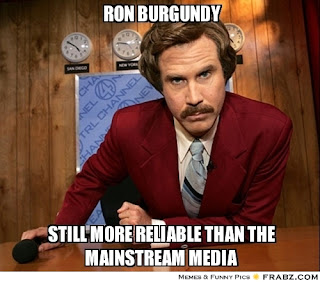 I woke up this morning and was once again confronted with political ads that make no sense to me.  Some of my favorite (not) "Catch Phrases" are: 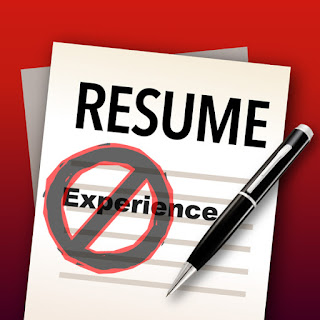 In regards to "political insider and career politician", the logic of those who subscribe to these catch phrases want you to believe that knowing how to make things work and having experience at what you do are negative things.  Somehow, having no experience qualifies you to win office.  Or better yet, he's a business man who's a political outsider.  As a business man myself, I will 100% let you know that my likelihood of hiring a person with no experience is 0%!

As a advertising and marketing professional who deals in all sorts of media on a daily basis, I can prove that there is no such thing as "mainstream media".  In fact, media has never been as fragmented before in it's history.  Just look back to those decades that are so lovingly looked at as being "Real America", there were only 3 TV networks, plus eventually Public Television.  Funny how the term "mainstream media" never flourished during this time.  Now with literally hundreds of networks, the internet, streaming services, etc....it is impossible to call one entity "mainstream". 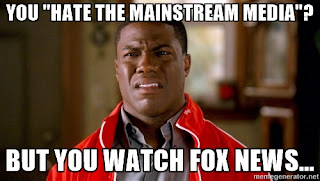 In fact, "mainstream media" is used as a scape goat by both the conservative and liberal fringes to attack those who do not, or will not, subscribe to their causes.  So, the next time you actually pay attention to some political add now through election day, ask yourself three things:

...whatever you tell them!

Sir Hook "the mainstream" of Warrick
Posted by dkWells