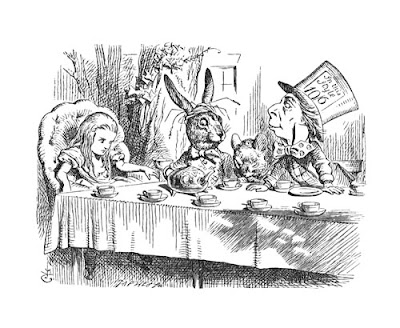 Some riddles don’t have a single correct answer.

For example: Where is the best place for a Knight to write?

On our recent excursion to England, our merry band of Knights of Moleskine, Spirit, and Ale was introduced to such writers as Lewis Carroll, C.S. Lewis, Shakespeare, 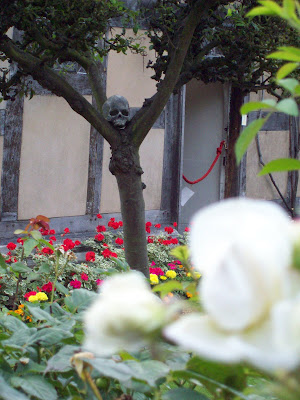 We saw where many were born, lived, and are buried (except the live ones). 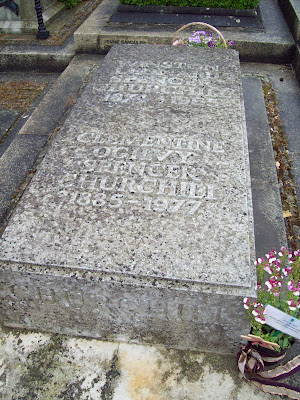 We also saw where they loved to write. Imagine Charles Lutwidge Dodgson (Lewis Carroll) on the banks of the peaceful Thames, C.S. Lewis on a bench overlooking the enchanting Narnia Pond (Below: Lady Suzanne and Sir Dayvd at Narnia Pond) 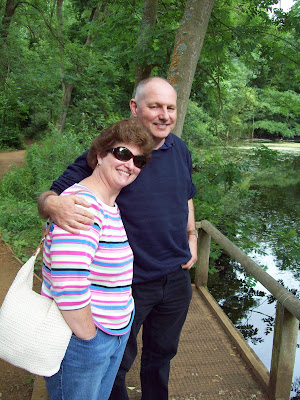 Shakespeare in a boisterous Stratford pub, Churchill in bed with his favorite beverage by his side…

In the “unity through diversity” spirit, I have to ask: Where is the best place for a Knight to write?

Of course, like the Carroll’s Mad Hatter’s riddle, there is no one correct answer -- just something to think about and comment on.

So, why is a raven like a writing desk?

Carroll wrote his own answer in 1896 for a revised preface to his book:

"Enquiries have been so often addressed to me, as to whether any answer to the Hatter’s Riddle can be imagined, that I may as well put on record here what seems to me to be a fairly appropriate answer, viz: "Because it can produce a few notes, tho they are very flat; and it is nevar put with the wrong end in front!" This, however, is merely an afterthought; the Riddle as originally invented, had no answer at all."

Note the spelling of never as “nevar” (raven backwards). Unfortunately, as I understand it, the joke was missed by most because proofreaders thought it to be a mistake and “corrected” it before printing.

Today’s challenge (and a challenge for a lifetime): Create the perfect “Best Places for Creative Writing” list. Impossible? One can’t believe in impossible things, you think:


“I daresay you haven’t had much practice,” said the Queen. “When I was your age, I always did it for half-an-hour a day. Why, sometimes I’ve believed as many as six impossible things before breakfast.”