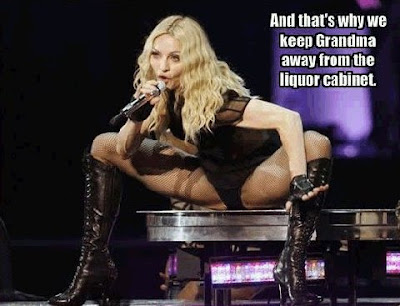 As the FF's & Femmes, are about to encounter, Oxford, for its exceedingly dimminutive size, has an extraordinaryly high Name-drop count... due in part, to its centries old position as alma mater to the nation, and in modern times, being close enough, to the governmental and media heart of London, yet secluded enough to be away from the many hives of paparazzi, to make life pleasant.

The northern suburbs of the city indeed still drip with academia, writers, poets, musicians, media giants, and ex members of the diplomatic corp. One of them, Summertown, was my previous home for the last 15 years...partly because of its access to town, and partly because of the lush creative feel you had just walking its Edwardian streets, and on one classic occasion, I stepped outside to find a famous Musician neighbour, walking his bulldog, which promptly crapped on my bit of sidewalk. There is nothing quite like a bit of; "guess who was scooping poop outside my place today"..to open the conversation.

We were musing on this last night in the tavern in the light of the news that writer J. D. Salinger, who has lived as a recluse for 50 years, is apparently consulting lawyers over a cheeky unauthorised sequel to his The Catcher in the Rye.

The original teenage hero Holden Caulfield, who goes on the run from college, is now portrayed as a pensioner going on the run from his nursing home. It’s an amusing idea; but Salinger himself, at 91, seems unamused. He has spent half a century hiding from his public and impeding biographers; though reportedly writing, he has published nothing since his slim wonderful works of the Sixties. In 1974 he gave his last public comments in The New York Times, saying there is “marvelous peace in not publishing . . . all I'm doing is trying to protect myself and my view”.

I love Salinger — not the Catcher, which I find strangely annoying, but his short stories and Zen-mystical accounts of Franny and Zooey and Seymour and Buddy and Esmé and the rest. They enthralled me in my teens and fascinate me still. His rejection of everything “phoney” borders on the crazy but he manages to be, in both senses of the word, precious. And if he wants to lie low, fine. He has given us much, and may let us have the unpublished stuff when he goes. If he feels that publicity abrades his talent, he is right to protect it.

Journalists naturally disagree: ten years ago a BBC documentary-maker doing a profile spoke in the language of rights: not his, but hers: “He is a professional author, he has made a great deal of money, and in doing that, he must recognise that giving some biographical information is part of the package that happens when you publish . . . we have a right to satisfy our curiosity”. A very modern belief, that.

Salinger is an extreme, slightly potty manifestation of the need for creative people to carve out and defend their own space, but he is worth contemplating in an age when the pitiless glare of celebrity can beat down on even the tenderest shoots of talent, shrivel them in its heat and then abruptly move on, leaving them blighted in chilly darkness.

Artists and performers need moderate doses of applause and recognition, to validate the weary hours spent alone writing or practising; but the form in which it comes can be toxic, especially in an age of global celebrity and global spite.

They need both the sense of public communication, and the money. Yet overdoses of fame can be lethal: they often douse the creative spark and drive the artist into noisy self-parody and consequent self-hate. In a way, the new phenomenon of empty celebrity unbacked by original talent is less destructive: any amount of fame can't do much harm to the oeuvre of Piers Morgan or Paris Hilton. 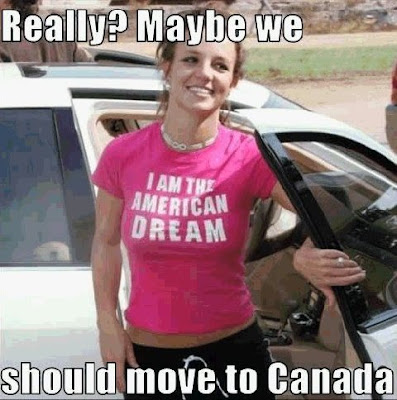 The lucky ones rapidly get a name and income solid enough to ration public appearances to those they feel comfortable with (like John le Carré or Alan Bennett). Some bow out entirely (like Stanley Kubrick or the later Garbo). Lesser lights — even the best — more often feel compelled to answer every impertinent question, pose for photographs at home and go on every TV show that asks them. Sometimes, that in itself becomes a separate career, invariably a far less creative one.

As for actors and singers, especially women, fame rapidly brings them to a stage when they daren’t walk the dog to the letter-box without full hairdressing and make-up. A few strong spirits ignore this and carry on as normal. More uncertain souls are bullied and crushed by it, then crushed again when the interest fades and nobody seems to care, and then humiliated a third time when nasty media snap them looking stout and disheveled and crow “Whatever happened to . . .?” alongside an airbrushed glamour-shot from the past.

The trouble is that none of it feeds actual creative talent, or the steely courage of live performance. Yet in a commercial world, the roving spotlight pays the bills. And precisely because fame pays, people like that documentary-maker assume they have a “right” to slake their curiosity because the artist has “made a lot of money”. And round it goes.

And no, I have no idea what can be done about it. Except to advise anyone young who writes, sings, acts, or composes to be careful what they wish for. Fame Costs, unless you can find the way to have a big hit , make a mint, and then be happy to hide away for ever, being Ordinary.

Sir Davyd ( who's learned its harder to hit a moving target ) of Oxfordshire.