Sometimes I'm in the mood for something exotic in a beer -- no matter how much it costs. Heck, I'm willing to pay up to $2 for a bottle.

Anyway, here are a couple that I won't be trying anytime soon (unless one of you good Knights is willing to open your wallet or purse and gift one to me):

From the interesting web site www.socyberty.com 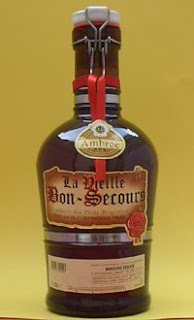 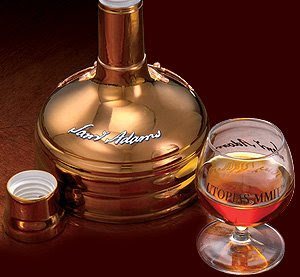 This beer is brewed by the Boston Beer Company, using the brand name of Samuel Adam's Utopias, named after one of the founding fathers of the USA. This comes second in the list of the world's most expensive beer which costs around $100 per bottle (24 oz) or about $67 per pint, sold in copper bottles resembling the copper brewing kettles which are used by brewers for hundreds of years.