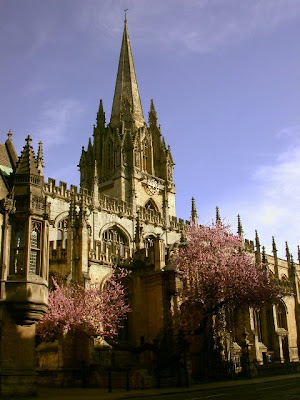 This weekend, passed, marked my favourite of weekends in the UK that of Ostara.

Ostara is an early Pagan holiday to mark the Spring Equinox, usually celebrated around March 21st. The God and the Goddess are married, and the Goddess conceives. Life is renewed, and it is a time of great fertility for land and creatures. It is sacred to the Teutonic fertility goddess Eostre, who was either depicted as an egg shape, or in the form of a Hare, the former now marketed as Chocolate...the latter as a bunny. 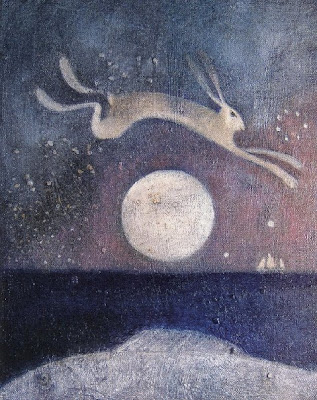 Part of the Ostara mythology involved the return of various deities from the underworld (symbolic of the end of winter). So it's not surprising that this holiday got enmeshed with the Christian story of the resurrection of Christ, a good example of early Christian marketing to muscle in on the wicca calender by calling it Easter.

Ostara represent new birth and new life. Night and day stand in perfect balance, with light on the increase. Plant the seeds of long-term goals.

For me it is just that... the long winter wait is over, the plum and cherry blossom comes out, seemingly overnight... and it appears like there are thousands of tiny pink clouds all over the city and north Oxford.

On Saturday with a few hours toiling with nature in my fathers front garden....digging it over...weeding and sweeping away the old year. and feeling particularly macho and holy after doing it.....

...........it was clean my fingernails and down to the City for a night of beer and Rock and Roll...... with my friends in the band High and Mighty, putting on their epic annual Ostara, reunion gig at the O2 venue and headlining the event.... Nationally known in the late eighties, they still fill out the venue, the rocking crowd forcing me up onto the stage apron to take photos... 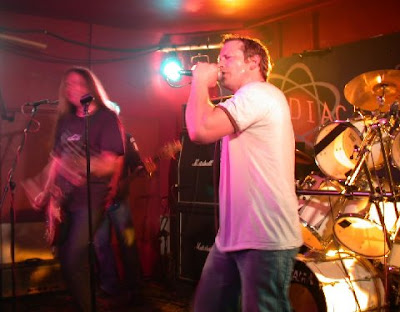 With the After-Show Party taking care of the night, it was great to be able to walk out into the Sunrise in the City Centre and take it all in, without the crowds and the traffic.. Oxford still has its medieval sensibilities intact as it wrestles with the 21st Century, but early morning or late at night is the time to savour it.

St Mary's Church in the High Street, is my parish church and the City's, even though it does have a Cathedral as well. And before Morning Song, I managed to take a couple of nice shots of her ( top and below ) in all her 12th Century glory, soaking up yet another Sunrise... ( approximately her 330,000th).... and offer up a quiet thanks to who/whatever for getting us through another Winter, while we continue to go about ruining the planet. 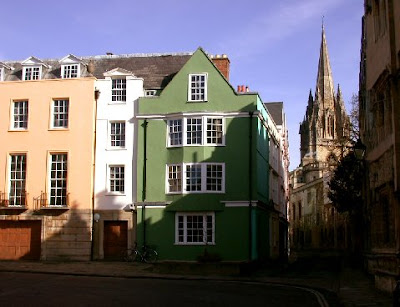 Sir Dayvd ( is that Cathedral bells ringing, or my ears? ) of Oxfordshire