The Greeks had a saying: "There are two kinds of people in this world that go around beardless — boys and women — and I am neither one."

Well, I am today.

If you've followed these posts since the beginning of the year you have seen the progression of my first beard in decades. 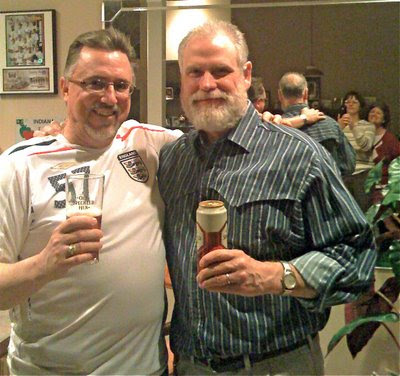 I had promised that I'd keep the facial hair only through the winter. Yesterday, I brought out the trimmer, scissors, and razor. 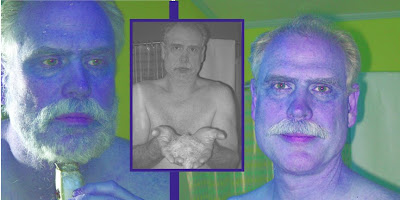 In my youth, my beard was oddly red -- even though I had brown hair. I was, back then, following an ancient course of history: men with facial hair had been ascribed various attributes such as wisdom and knowledge, sexual virility, or high social status (I proved all that wrong).


Today, my beard grows in a nice Santa white (more proof that I'm not only over the hill, I'm near the bottom) and I feared my snow-white facial hair projected more of a crudeness, or an eccentric disposition, such as in the case of a tramp or hobo.


I was seeing it more as in association with nature and outdoorsmen. (Though I realize that a beard does not a true outdoorsman make).


There is a very fascinating history of beards. In fact, I've learned that there is a word for the study of beards: Pogonology. 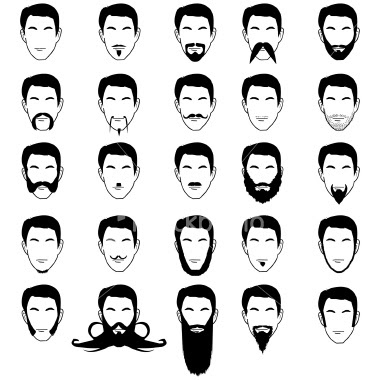 If you think about it, at one point all men (and probably most women) sported beards.

According to Daniel Lew, a beard historian and author of the article The Troubled History of Beards (edited for length):


Archaeologists have found evidence that men started to shave off their beards as early as 100,000 BC. The first razors discovered by archaeologists date back to 30,000 BC, and were made of flint. Thus, before then shaving was a painful ordeal. One who wanted a bare face would use two sea shells to grip their hair, then pull.


Beards were in the vogue in Greek society, where a healthy beard was a sign of wisdom and knowledge. But then Alexander the Great came along and changed all that, for the sake of the military. He forced his soldiers to shave for fear that an enemy could use a man's beard to his disadvantage in close combat. He thought that the enemy would grab it during hand-to-hand struggles, though I would be more worried about the pain of someone ripping my beard off. In contrast, the slaves, who were normally made to shave, were then ordered to grow out their stubble.


The beard eventually came back into fashion, but a few rulers objected to their presence. In 1698, Peter I of Russia commanded his courtiers and officials to cut off their beards. To add insult to injury, he would sometimes personally shave the beards of his noblemen. Those wishing to keep their beards had to pay a tax - 100 rubles each year - as well as carry around a medal proclaiming that "beards are a ridiculous ornament." A similar taxation was passed by England's Henry VIII in 1535 - who, hypocritically, continued to grow a beard of his own. It's good to be the king (end).


The first time I grew my beard (aged 20) both my grandmothers were horrified. Why? They grew up in a time when beards were virtually nonexistent in mainstream America. The few men who wore the beard or portions of the beard during this period were either old, Central Europeans, members of a religious sect that required it, in academia, or part of the counterculture, such as the "beatniks".


It was only after the Vietnam War that beards exploded in popularity. In the mid-late 1960s and throughout the 1970s, beards were worn by hippies and businessmen alike. Popular rock, soul and folk musicians like The Beatles, Barry White and the male members of Peter, Paul, and Mary wore full beards.


Today, there is still one segment of American society where facial hair is virtually nonexistent: government and politics. The last President of the United States to wear any type of facial hair was William Howard Taft, who was in office from 1909 till 1913.


So, there you have it. A very brief history of the beard. Besides spring and warm weather, there was one more important reason to have shaved off my beard: The powers that be at Guinness say that a pint of beer is lifted about ten times, and each time about 0.56 ml is lost in a beer drinker’s facial hair. That’s a lot of wasted beer!