Sir Hook...playing Hooky and being Hooky at one of America's largest, if not largest, Music Festivals...Lollapalooza in Chi-Town! Lady Allwinky and I took up the invitation of Lady Mo of Chicago, Lady Allwinky's high school friend, to shack and shag at her penthouse overlooking Grant Park and attend this Three Day Feast of Music, Food, Beer and Hot Bods!

I have prepared posts on each of the three days...highlighting the music and artists. I will be adding live comments after each performance to review the music, people we meet, beer we drink and adventures we'll be sharing along the way!

Here's the Map to my Kingdom through Sunday night. Believe me, by the time this is over I will have covered several miles, drank hundreds of beers and encountered thousands of adoring fans from across the globe! I will have covered 7 different stages, 31 different artists, eaten too much high priced fast food and drank a boat load of beer at Kingdom Central..The Lederhosen's Biergarten! 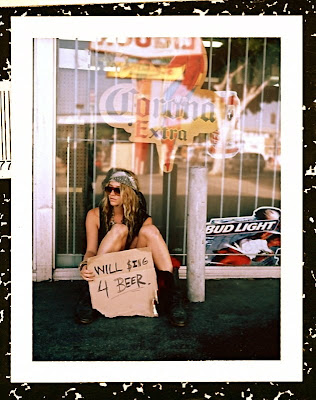 Like this fine lass from Nashville who will "Sing 4 Beer"! Actually this is Kesha, a 21 year old budding electronic pop star from Nashville, who will be performing at BMI Stage at 4:15pm on Sunday. 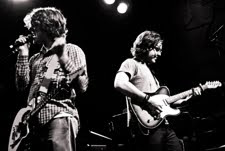 11:30am - The Henry Clay People: New to my iPod, a fusion of New Wave and Southern Rock 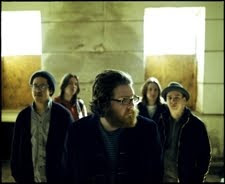 12:15pm - Manchester Orchestra: New to my iPod, they're not from Manchester, England but their music has that English alternative flair, mixed with a low heavy guitar drone.

1pm - Black Joe Lewis & The Honeybears: The name says it all! 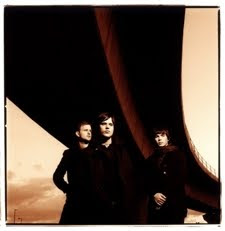 2pm - White Lies: They are English and sound like a rockin' version of a rejuvenated Depeche Mode. 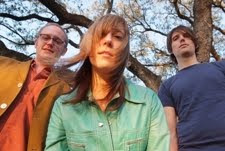 3pm - Heartless Bastards: The name doesn't say it at all...but it's catchy enough to make you listen to their brand of Neil Youngish Heavy American Folk Rock. 4pm - Ben Folds: The modern Piano Man with an attitude. I saw him open up for John Mayer at Hershey Park one week before I broke my back. Glad we're both "back" today! 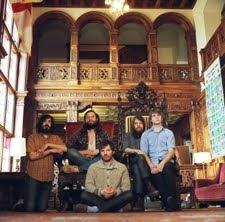 5pm - Fleet Foxes: Mellow Yellow meets Starbuck's Caffeine at an English Tea Party. This Seattle band was discovered by me at Starbuck's a few years ago and is a newly found favorite of Sir Dayvd of Oxfordshire. 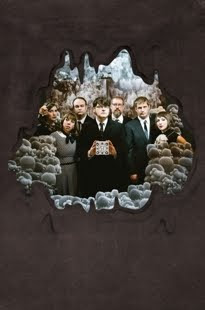 6pm - The Decemberists: Very talented and creative musicians. I would describe them as like having a band full of Elvis Costello clones! 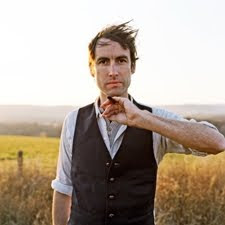 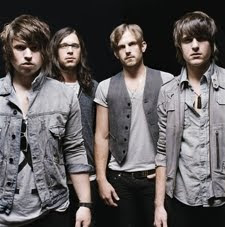 8:15pm - Kings of Leon: "My Sex is On Fire" has propelled this brawling band of brothers from their father's pulpit to the big stage. One of two Headliners on opposite ends of the park. The other is one of my all time favorites, Depeche Mode, but I can't stand their new album and I want to learn more about this band by seeing them live.
So there you have my Friday line-up. You can share in the action by downloading a free iPhone Lollapalooza app if you own an iPhone, or you can visit the official website with links to the bands at http://.2009.lollapalooza.com.