Sir Hook, still playing and being Hooky at America's Best Music Festival....Lollapalooza 2009! Today begins with what could in the future be two headliners. It's my lucky early afternoon, because these relative unknowns are two of my favorite bands right now thanks to iTunes! 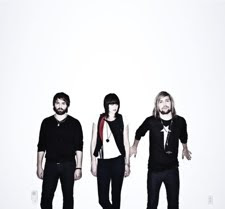 11:30am - Band of Skulls: Wake Up America...Wake Up Chicago...Wake Up Dead Man...that's just not music you're hearing...that is a Band playing in your freakin' SKULL! 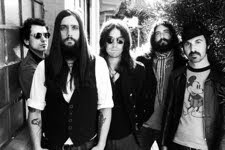 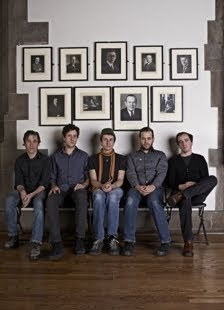 1pm - Constantines: I got to like this band a couple of years ago when I was forced to watch endless shows on the WB with my then high school daughter. 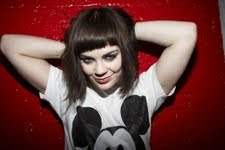 2:15pm - Ida Maria: Someone who I would have been worried about hanging out with my daughter in school, but who I would have wanted to party with when I was that age! I know...the old double standard! LOL! Besides, she laughs at fart jokes! (See her You Tube promotion) 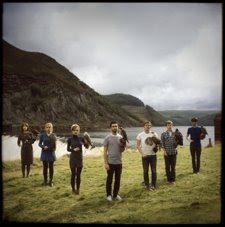 3:00pm - Los Campesinos!:  The name will fool you but the music will move you.  This is a Welsh band with a Spanish name and some seriously fun music! 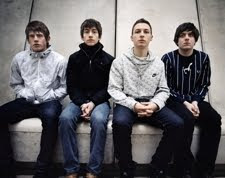 4:30pm - Artic Monkey's: I can' wait to see these guys live! I've been a huge fan since I discovered them listening to British radio over the Internet several years ago. I'll be dancing like the Monkey Man I Am! 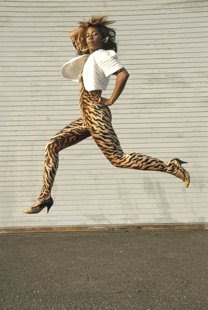 5:30pm - Santigold:  She's not Santa, but her pants and music are Gold!  Ska, Punk, Rap & Rock...Rolled together into one "Spicy Meatballa!" 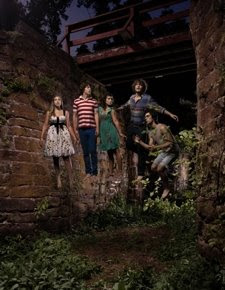 6:30pm - TV on the Radio:  Eclectic combination of musical styles should make this an interesting set to watch. 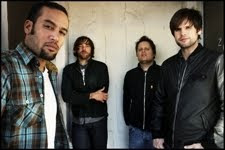 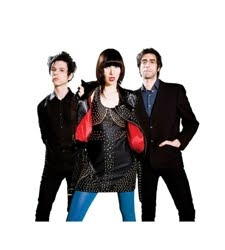 8:30pm - Yeah Yeah Yeahs: YEAH! Opting out of the drugs...it's still Fun, Sex and Rock N Roll with this group! Tool is headlining across the park, but I just want to yell Yeah Yeah Yeah!

So there you have my Saturday line-up. You can share in the action by downloading a free iPhone Lollapalooza app if you own an iPhone, or you can visit the official website with links to the bands at http://.2009.lollapalooza.com.