One of the beauties of living in this vast country we call the United States of America, is the ability to freely travel between different environs; desert, ocean, mountains, plains and everything in between. 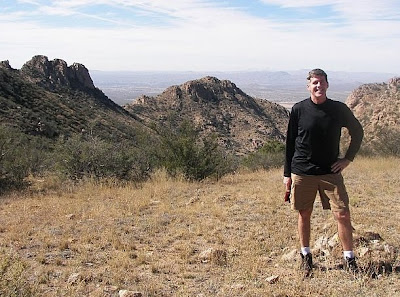 Tiring of beating our own chest and travels...we received the following photos from KMSA Sir Richard the Lionheart of Beaver Creek...aka the "Desert Rat"! 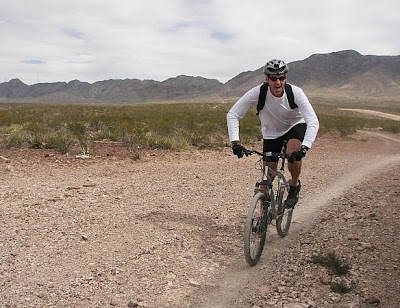 Sir R (for Rat..LOL!) recently traveled to El Paso, Texas to reunite with his brother, and real knight, Colonel Chris Courtney of the United States Army.
So, what happens when you get two Irish-Americans and throw them into the wilds of Texas and New Mexico? 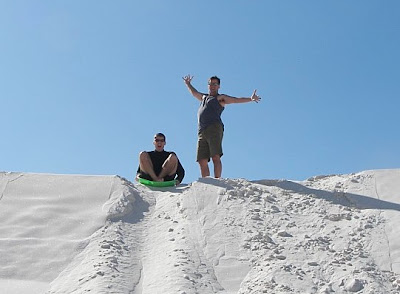 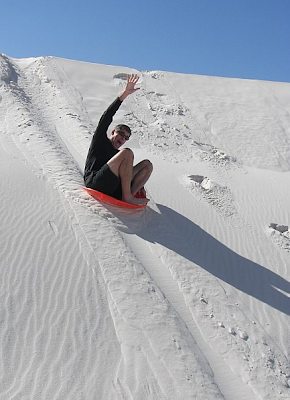 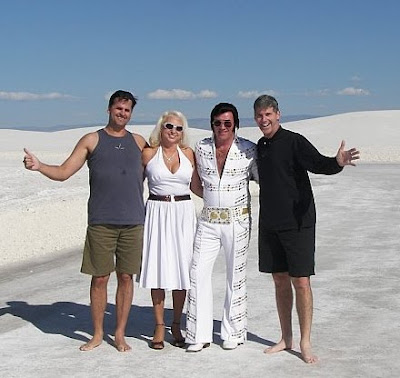 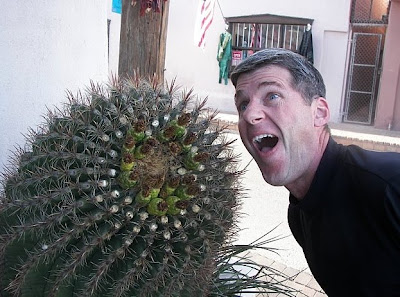 And an unlimited supply of Cactus byproducts like Mescal!
Party on Dudes of the Dunes!
Sir Hook the Travelogue Journalist of Warrick
Posted by dkWells