Don't Die With It In You! 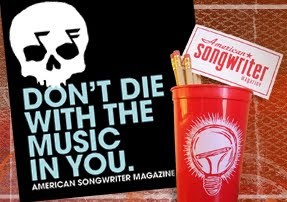 In my case...it's the music! Don't die with the music in you...hit me square in the face like a blow from Sugar Ray himself! It's been a dream of mine, but it took almost dying twice to get my ass off the couch and do something about it!
This is the current campaign for an organization out of Nashville called American Songwriter. They publish a bi-monthly publication and a web site, as well as offer connections and support in the industry through another website called American Songspace.
I recently joined and have uploaded a writers profile and 5 pre-master demos of my songs that will be released soon on my album...titled "Open Heart-Open Mind"
http://www.americansongspace.com/dkwells 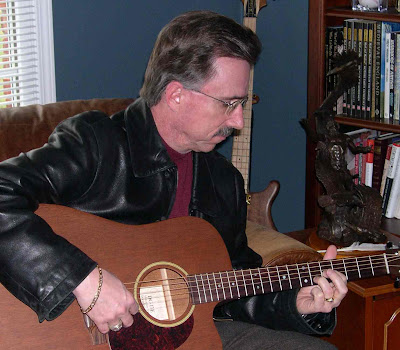 My profile picture, which will also be featured on the CD was taken in 2005, three years after my open heart surgery and two years before my broken back in Louisiana.
I'm still waiting for my songs to arrive back from mastering at Universal Sound Studios in New York, and then off to the presses. After all this time, sweat and tears...I trust the universe allows me to live to see this dream become reality within the next month. 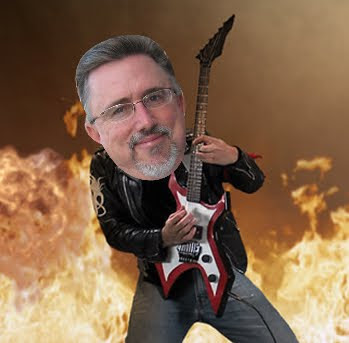 So, whatever it is that surges through your soul, that cranks the creative motor of your mind...get off you ass and do it before you die! ROCK ON!
Sir Hook Who's Still Too Young to Die but Not Too Old To Rock of Warrick
Posted by dkWells

Email ThisBlogThis!Share to TwitterShare to FacebookShare to Pinterest
Labels: American Songspace, American Songwriter, Creativity, Don't Die With the Music In You