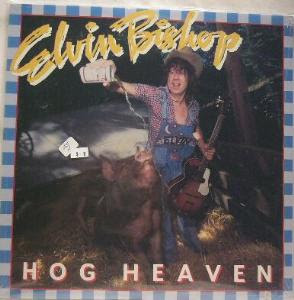 No, not an Elvin Bishop album! 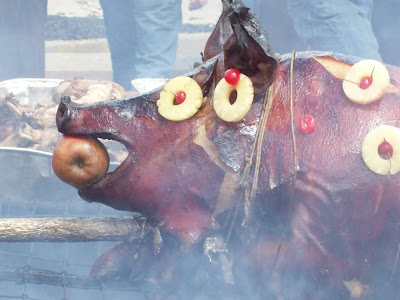 (Above image from festival and used for shock value only)

Seems that we're always in search of the BEST beer to drink...

but what about the worst?
I recently read an article that stated, "According to a survey of over 2,000 people in 80 countries, the United States is number one....in the production of horrible beer."

China is right at our heels in second place.


Below is a list of worst beers in the world as rated by the thousands of beer enthusiasts at RateBeer.com. Dare to try them?

Now, before you read the list, I have to tell you this. This past weekend Lady Suzanne and I went to Owensboro, Kentucky to visit her mom and attend the International Bar-B-Q Festival.

Afterwards, Sir Lance, his son Sir Brian-still-yet-to-pick-his-official-name, and I went to a local package store to pick up a few beers for the inaugural "Let's get together and sample beers in Betty's garage while we wait for the bar-b-q to be served."

Why? I'm proud (or ashamed) to say, that I've had all of 5 of them at one time or another.

For a complete list you may visit our friends at: http://www.ratebeer.com/ratings/theworstbeers.asp
Sir Lance, Sir Brian, and I opted to try a few other beers including a couple that Sir Lance had brought up from Sweetwater Brewing Company in Georgia. 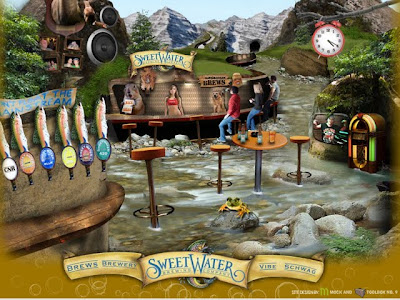 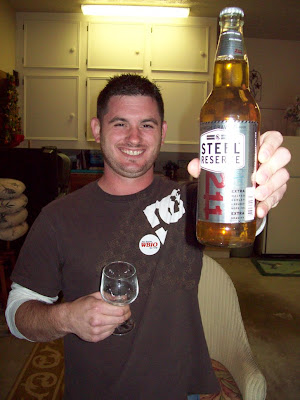 We did pick up one beer (on Brian's suggestion of, "This is so bad you've got to try it!"): Steel Reserve. It was awful.
I'm skipping around here, but I would have to say that the worst beer (other than ones with a surprise of an extinguished cigarette butt in it) would have to be: 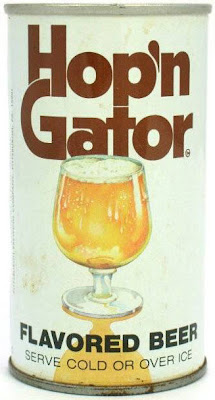 Hop n Gator (which I "enjoyed" when I was 13 or 14).
Brewed by Iron City Brewing Style: Fruit Beer Pittsburgh, Pennsylvania USA
It was some sort of "Citrus malt beverage" that made me gag! 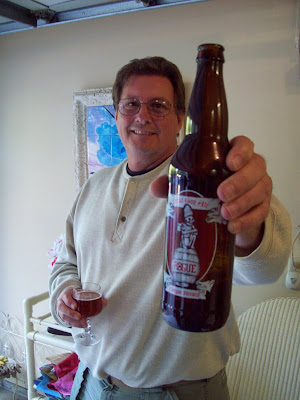 This year's winner of our Inaugural "Bar-B-Q Festival Taste 'em If You Got 'em in Betty's Garage" tasting: Rogue's Dead Guy Ale, a German-style Maibock
Sir Bowie "already thinking a next year" of Greenbriar
Posted by dkWells