Foaming at the Mouth 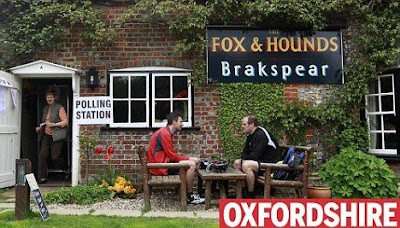 Just in case the Colonials across the pond are watching Fox News and thinking that the UK, during and after its General Election, is a seething mass of discontent, disruption, and people taking to the streets all covered in volcanic ash, as its Political elite caught in the headlights of a Hung Parliament are horse trading like Irish tinkers for the privilege of taking the Island down the economic drain, then i hope the above picture that appeared in the press will calm their fears.
This is the Fox and Hounds on Christmas Common in my county of Oxfordshire,
http://www.foxandhoundschristmascommon.co.uk/thepub.html, and helpfully it doubled up as a Polling Station on Election Day. A typical rural haven of tranquility, meaning you can calmly sup a few foaming pints of dark ale, before placing your *X* on the ballot, and wandering back to the bar. 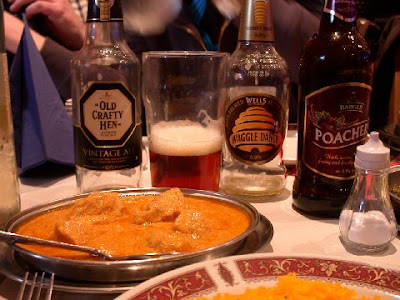 Unlike the Colonies; with it's 18 months of interminable political grandstanding, Primaries and pointless rallies, the UK has about six weeks of seeing these strange people out in the light of day, lying and keeping the truth from us, while we take no notice, we then vote and leave them to fight like cats in a sack for the best seats in the house, as we go back to making our own lives happy in our own way. 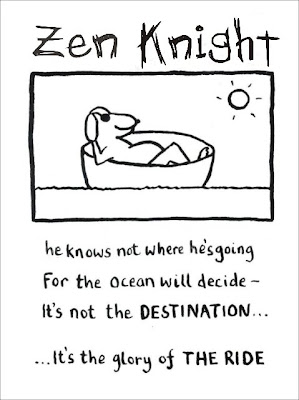 Sir D (who's fate is in his own hands.) of Oxfordshire
Posted by dkWells