This Dude is One With the Universe 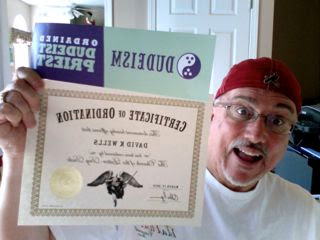 Well, much to the disdain of Sir D, I am now officially an ordained priest of The Church of the Latter-Day Dude! My official documents arrived in the mail, complete with a letter of good standing so that I can perform marriages, etc.
The letter states, "This letter is to certify that Reverend David K Wells was ordained as a Dudeist Priest on March 17, 2010 and continues to be a member in good standing of the holy order of ministers of The Church of the Latter-Day Dude.
As a minister, preacher and official representative of our worldwide faith we ask that you recognize the Reverends authority to preside over any religious, sacred or ceremonial ritual, including marriage, funereal services, religious counseling, christenings, and blessing or consecration ceremonies.
Sincerely yours, Oliver Benjamin, The Dudely Lama of Dudeism." 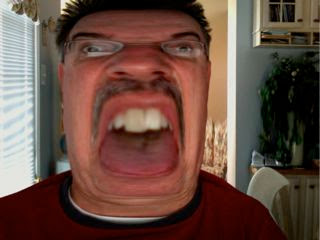 The effect took immediately, transforming me into a mirror image of Eddy Murphy and then.... 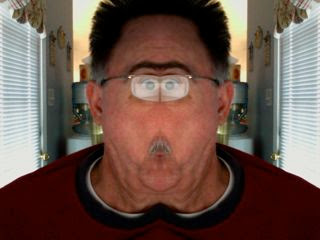 ....into a unibrow cross between a human and a manatee, with my cells vibrating violently until finally.... 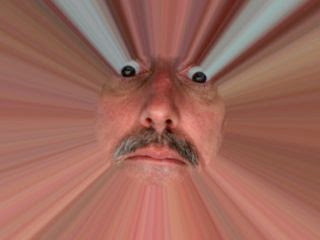 ...I am one with the Universe! So remember, now I'm everywhere...so make sure you Think, Drink and Be Merry...Dudes!
Sir Hook the Reverend Dude of Warrick
www.dudeism.com
P.S. Charitable donations always accepted!
Posted by dkWells