Sir Bowie raised an interesting thought in his comment on yesterday's blog when he quoted Albert Einstein and his five words to mankind, "Nothing happens until something moves." 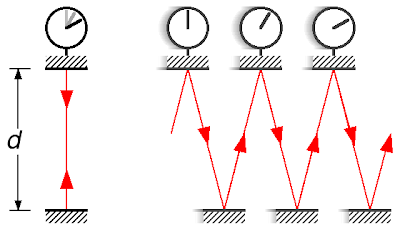 Ladies and Knights, I present a common dilemma that we face in today's hectic society, STATIC MOTION. I first discovered Static Motion during swimming lessons as a child, treading water until I thought I was going to drown. There was a lot of motion, but I was going nowhere man (tribute to one of my favorite Beatles tunes), just staying afloat until my energy gave up and my head would slip below the surface of the water.

There are still times that I spiritually tread water until my energy gives up and I drown. Yes, there's energy in the commotion and the motion, but I'm not going anywhere.

There's a great old blues tune that has been covered by among others, The Rolling Stones, The Blind Boys of Alabama and Aerosmith. Regardless of its interpretation, the song title says it all, "You Gotta Move!" More precisely, the lyrics state that, "when the Lord gets ready...you gotta move."

It reminds me of a song I wrote many moons ago after a particularly long period of Static Motion, "You Must Dance to Grow". I will share the lyrics to end this static motion again and move forward to endeavor to engage this new day:

You Must Dance to Grow

The summer is over...Autumn's winds blow
Open windows let in the cold
Out there somewhere are haunting memories
You try to fight them but they won't set you free
Feel the warm fire's glow within the hiding place in your soul
Free your spirit...let goodness flow
Life's a rhythm...you must dance to grow
Life's rhythm is in your soul
You must dance
Dance to grow

Sir Hook the Dancing Minstrel of Warrick
Posted by dkWells