Yesterday I shared with you the Christmas gifts I made this year. Today, I'd like to share with you two of the many awesome gifts I received:

From Sir Cock of the Walk, I received a six-pack of Weihenstephan Original. 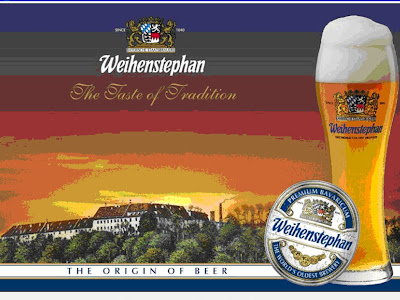 According to their web site and other sources, The Weihenstephan Brewery can trace its roots at the abbey to the year 768 as a document from that year refers to a hop garden in the area paying a tithe to the monastery. A brewery was actually licensed in 1040 (the founding date claimed by today's modern brewery). The brewery thus has a creditable claim to being the oldest working brewery in the world -- though I don't believe that they are alone in that claim.

I do love their motto / philosophy: Class, not mass.

You can check them out at: http://www.brauerei-weihenstephan.de/index2.html?lang=eng

Now, if only I had a delicious snack to wash down.

Lady Amy and Sir Mark of Riley (daughter and son-in-law) to the rescue.

Christmas morning I opened a package that included three boxes of... 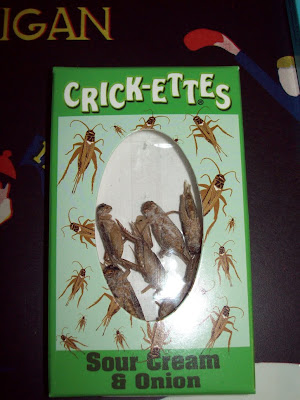 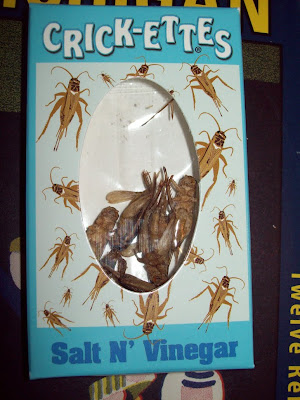 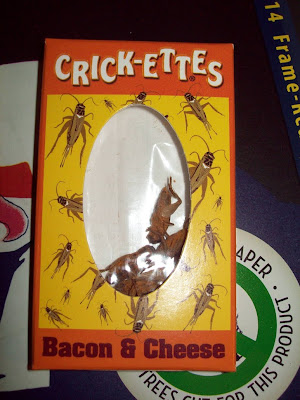 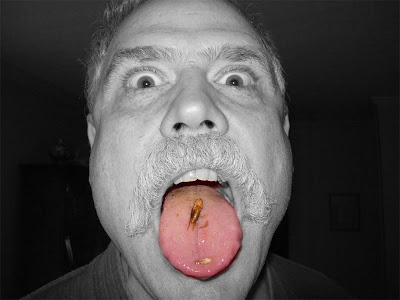 Sir Bowie "It was a merry, crunchy Christmas" of Greenbriar
Posted by dkWells