Sir Corithius of Crystal Court doesn't email me all that often. In fact, he's emailed me just once. It basically said, some days may seem pretty much the same forward or backward, but some days really are.

Sir Corithius, if you remember from my October 7 blog, loves palindromes. And today, as it turns out, is one: 01/02/2010. Reverse the numbers and you get the same symmetrical sequence.

In my blog, I intorducd you palindromes in a rant which began:

Dammit, I'm mad!
Are we not drawn onward, we few, drawn onward to new era?
Egad, a base life defiles a bad age.

Sir Dayvid followed up a few days later with his unique Ambigrams. 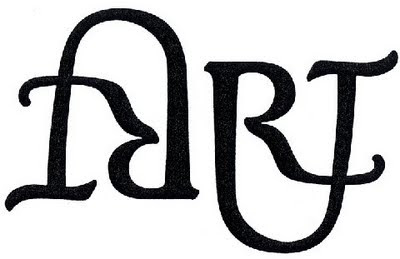 While palindrome words are dramatic, palindrome dates are curious, as they are extremely rare.

An electrical engineering professor at the University of Portland, Oregon has a complete list of these dates. Aziz Inan (pictured). An example of his findings is that there will be 12 palindrome dates in the 21st century (2001-2100) and all of them will fall on the second day of a month. The next palindrome date is on November 2, 2011 (11022011). Take a stab at the remaining nine dates.


There will be 12 more MM/DD/YYYY palindromes in the 22nd Century and 12 more in the 23rd. But after that, the next such palindrome period won’t happen for 711 years, and a day like today won’t return for millenniums.

Thanks to Sir Corithius, Drab as a fool, as aloof as a bard.
Posted by dkWells