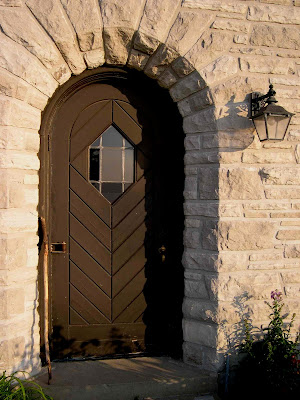 As the old saying goes, "Silence is Golden". It's time once again, for Sir Hook and His Traveling Medicine Show, to attack the bluffs of the Mississippi River south of St. Louis and overlooking his native lands of Southern Illinois, and attempt as best he can to appreciate SILENCE! 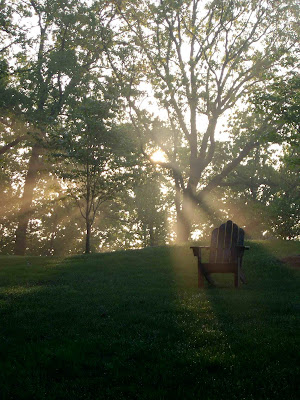 It's time for my annual Jesuit Silent Retreat at the Whitehouse, not to be confused with the not so silent retreat of the actual White House! 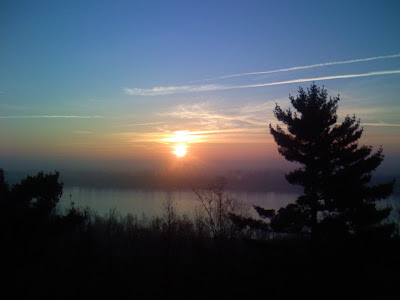 So as I gaze in the moonlight with only the sounds of a moaning train, the low frequency buzz of barges on the river and the occasional falcon and eagle screech mingled with owl hoots...I'll be thinking (plenty of that), drinking (my 3 bottles of red wine) and being merry as a monk! (No comment as to the village virgins, etc, LOL!) So, I leave it up to my mates to communicate with the world these next four days. 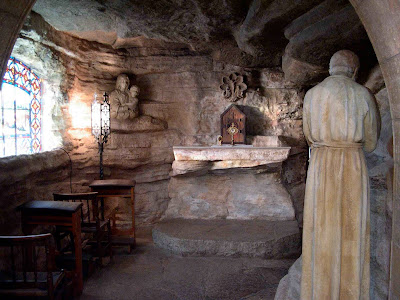 The Cave Shelters Seekers
Softening Hearts
Once As Hard As It's Stone
Silence....I Kill You!
Sir Hook the Silent of Warrick
Posted by dkWells