I wear a lot of hats – literally and figuratively. 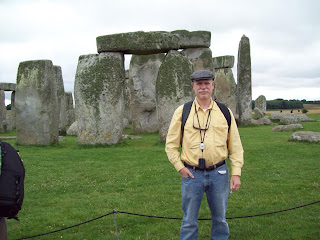 Sometimes I wear two hats at one time -- two hats that are always in conflict with each other: The Artist Cap (Creative) and the Judges chapeau-bras (judgmentally self-critical). Part of me wants to wear the hat of totally free expression; the other part of me want to be too judgmental – a perfectionist. The result is often paralysis to even begin a project or unhappiness with the end result when I do. Believe me, perfectionism is nothing to be proud of.

Perfectionism (or claimed perfectionism) is a mental obstacle that can stop us from not starting or starting and not finishing projects and, as a result, causes stress, tension, fatigue, and unhappiness. Don’t get me wrong, I don’t wear this hat ALL of the time – it just sort of finds its way on my head from time to time. It’s just hard not to beat myself up sometimes.

The Cooking with Beer Challenge.

For the record, I’ve completed 9 recipes (69 to go in 107 day). For the most part, these have been just fine. In fact, last night's Berry Ale Chicken and Matt’s Cowboy Drunk Beans were excellent. 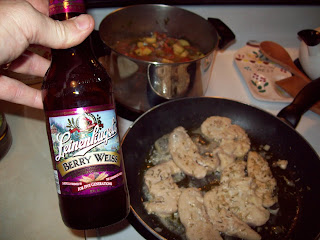 Ms. Lucy’s Lagered Cornbread was one of the best cornbread's I've ever eaten. 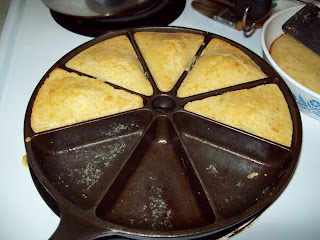 But… I can’t help focusing on the Sweet and Sour IPA Slaw which ended up being tossed down the garbage disposal (sorry Lucy Saunders, I have no idea what I did wrong there).
Too hard on myself? I know that I should learn to enjoy my imperfect results, but…

In the classic Harry Chapin song “Mr. Tanner,” the dry cleaner who loves to sing finally takes the biggest risk of his life, spends all his savings, goes to New York, and auditions for critics.

Mister Tanner was a cleaner from a town in the Midwest.
And of all the cleaning shops around he'd made his the best.
But he also was a baritone who sang while hanging clothes.
He practiced scales while pressing tails and sang at local shows.
His friends and neighbors praised the voice that poured out from his throat.
They said that he should use his gift instead of cleaning coats.

I recently finished a coffee table for my older daughter Amy and her husband Mark. 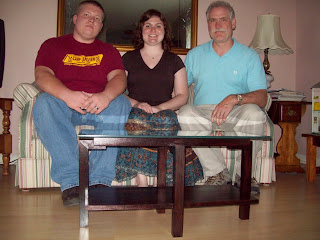 It originally started as a prototype, but it turned out pretty close to what she wanted. A couple of coats of stain and three coats of Polyurethane and my daughter loved it (I have to admit that I though it turned out okay); however, I can't help hearing the flaws. 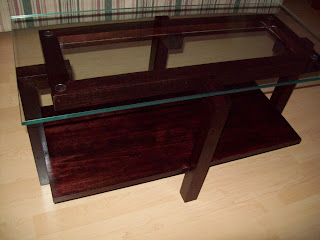 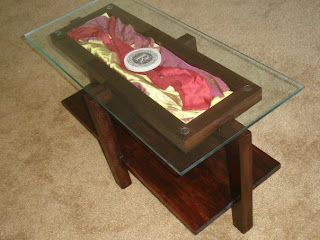 Here is is after Amy decorated the shadow box I had built into the table.

I know that it’s impossible to avoid mistakes, but when the perfectionist hat goes on, I tend to beat myselves up way too often. Large mistakes can be devastating for everyone, but even small mistakes can create intense anxiety for some of us (me).

There is hope. Yes, there are areas where I put on my judges hat and say to myself and the world, "I can't be perfect, so why even try?" But fortunately, I’ve also learned to be a risk taker from time to time -- with many of those risks paying off.

When Sir Hook and I first sat down with our "Artists Hats" to create the Knights of Moleskine, Spirit, and Ale, one of the first tenants or core believes was: “Free to Create Without Judgment.” Truth be told, I didn’t write that to plead with others to not judge me, I wrote it to remind me to not be too critical of me.

My hope is that someday the stress of perfectionism will soon fade into an appreciation for the present – without criticism and judgment. At least that’s what I keep working on.

Oh, did I mention the Honey Ale Custard Bars (which looked pretty and tasted fine, but never came close to setting) 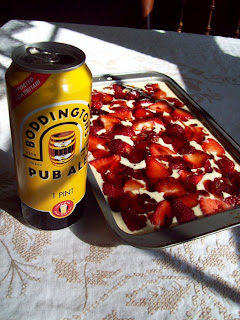 or the picture frame I made that’s not quite sqare? Or the typo in that last sentence, or… Damn, there I go again! I know, I know... I need to put on my "lighten up" hat! 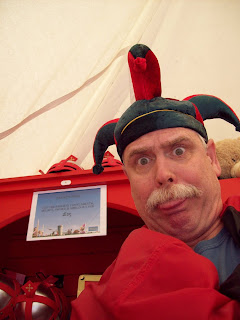 Sir Bowie "Hat's Off to the Risk Takers" of Greenbriar