No, not pizza AND beer…


Last night was my first "grand slam plus" of beer cooking:

Appetizer: Bock (in this case Ayinger Celebrator Doppelbock) Scallops with Bacon and Mushrooms. 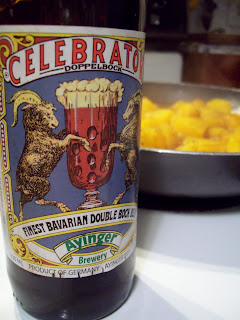 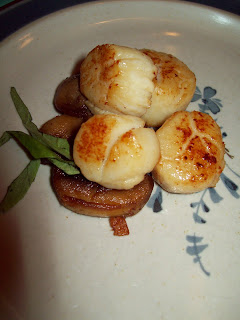 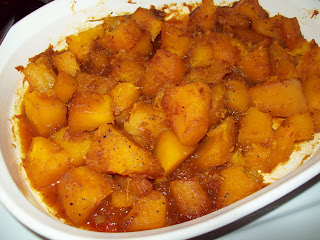 Dessert: Coffee Mocha Freeze (using the Doppelbock and some ale)
And…

Bread made out of a Pizza Beer. 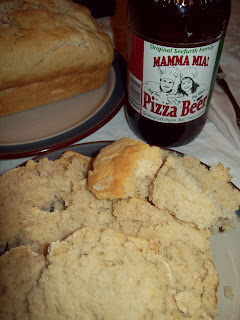 I went to a liquor store here in Evansville that touts itself and being a “Craft Beer Headquarters.” I normally stay away from anything that uses the term “headquarters,” but I’ve been disappointed in so many of our local shops that I decided to give it a go. I wasn’t disappointed.

To make a long story short, there on the shelf was a bottle of Original Seefurth’s Family Mama Mia Pizza Beer – infused (I love that word) with tomato, oregano, basil & garlic. The bottle says that it is so good you’ll want to pour it in a wine glass. I don’t know about that, but it is great to cook with.

Here is the story of Pizza Beer as stolen from the Tom Seefurth’s Family Pizza Beer website (I don’t think they’ll mind – you’ve gotta check out their fun and informative site http://www.mammamiapizzabeer.com):

"Pizza Beer" was developed Labor Day, 2006 by Tom and Athena Seefurth in our home brewery in Campton Township, IL. It all started with a surplus of tomatoes, a bag of garlic & an idea that started early in the spring when we planted our garden herbs. 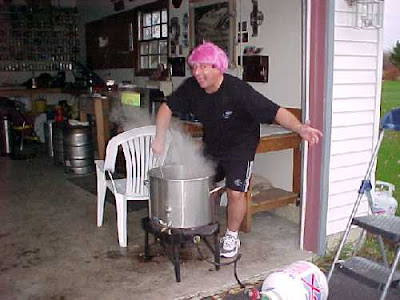 The goal was to create a beer that would pair with a wide variety of foods, especially our favorite, Pizza! In the end, we were pleasantly surprised that this "mess" turned out to be the best thing since the guy with chocolate that bumped into Ralph Mouth & mixed up the chocolate with the peanut butter! Indeed, the world will love "Pizza Beer".

Facing a difficult task, we immediately did an internet search to gather information on using the "oddball" ingredients in creating a beer. Certainly someone had published such a recipe! We found beer made with garlic, hemp seed, coriander, hot peppers, maple syrup, honey, citrus peels & more. But what about tomatoes & the possibility of combining all of our favorite flavors into this beer?

Voila! "Pizza Beer" was on its way to fame. To our knowledge, our home brewed concoction is the "World's First Culinary Beer."

Now, being homebrewers, we enjoy the freedom to create whatever we want. We usually refer to a book by Ray Daniels called "Designing Great Beers" when creating a style of beer that we intend on submitting to a contest. We usually concoct the recipe by memory & measure ingredients the way your grandmother did, pinch of this, smidgen of that. Something happened that day. We figured if this really turned out like we want it to, we better be able to duplicate it! Lo and behold, the amazing "Pizza Beer" was born.

Sir Bowie "May I have another slice of beer, please" of Greenbriar
Posted by dkWells