I really should get extra credit since 5 of these were cooked over an open fire (and it's amazing how many children are astonished, "What? No microwave?"). 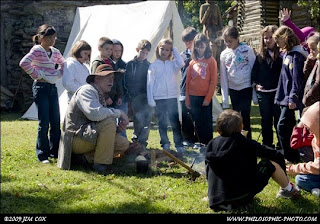 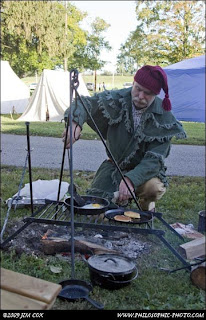 Here are a few photos from this weekend’s Pioneer Days at the Lincoln Pioneer Village in Rockport, Indiana. You’ll see Lady Suzanne, Lady Gwendoline, Sir Bowie, and a few other reenactors (Sorry, no Sir James as he was the one taking the photos). 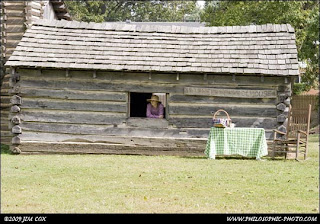 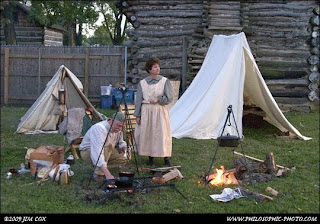 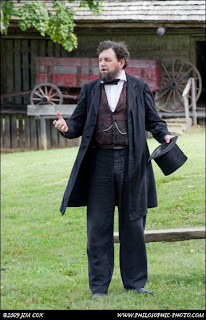 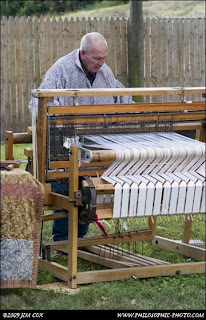 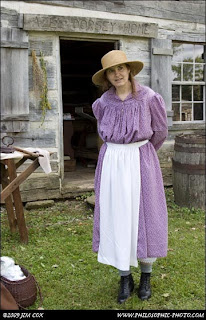 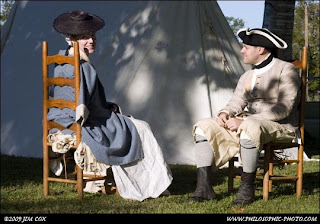 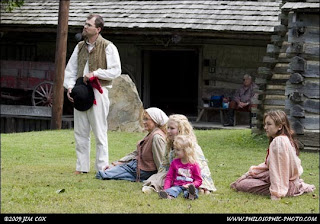 I think the dish that turned the most heads was Lucy Saunders’ Clam Chili with Bock Beer. Most turned their nose up to it when they heard “clams,” but a few brave souls tried it and, despite my “season to taste” is a little hotter than most cooks, it was well received. 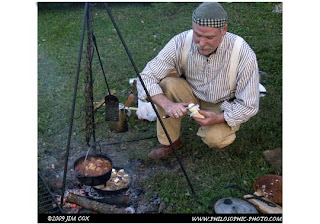 As always, you can find the complete recipe on beercook.com

Other recipes that were cooked this weekend and last Saturday: