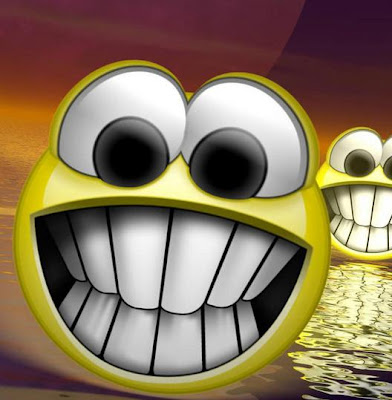 Good humour is an important Knight attribute. So, as 2008 comes to a close, I thought I would take a few lines to give you some of the top weird and wacky news stories that Reuters reported on these past 12 months:

Reuters Berlin (edited for length): Whether smashing plates in San Diego to relieve frustration or drinking Bailout Bitter beer in Canada sold as a bitter ale for bitter times, people the world over kept a sense of humour in 2008 despite financial woes.

Some of the year’s top off-beat tales included a Canada brewery that created a special tough times bitter and Sarah’s Smash Shack in California, which charges patrons $10 for 15 minutes of pleasure pulverising dinnerware against a wall.

It was the best $50 we’ve spent in the last two years, said insurance broker Adam DeWitt, who smashed plates in San Diego with his wife after his home mortgage loan was rejected.

A glance back at 2008 shows a world full of wonderful, weird and whacky stories both before and after the financial upheaval.

In May, a Wall Street restaurant boasted it was selling the costliest burger in New York, with the $175 patty made of Kobe beef, black truffles, seared foie gras and flecks of gold leaf.

One bank in Kazakhstan offered a diamond-encrusted credit card for well-heeled clients with incomes over $300,000. A jeweller in Tokyo kept busy selling 13-piece tableware sets made of gold for $1 million—aimed at newly rich Chinese customers.

Yet there was no need for any plates at all in Bihar, one of India’s poorest states where authorities encouraged people to eat rats to fight rising food prices and save grain stocks. They praised rat meat a healthy alternative to rice.

In Germany, the crisis sparked an unlikely revival of interest in Karl Marx, the founding father of communism whose heavy analysis of capitalism Das Kapital became a top seller.

Bailout was crowned as the US word of the year, and the financial crisis also had implications in Russia where vodka consumption fell sharply and the National Alcohol Association lobby group in Moscow said vodka stockpiles were six times higher than usual.

In Italy, a man accused of being a Mafioso got out of prison after a court ruled he was too fat for jail. Guards said the 210-kg (462-pound) man could not fit through the bathroom door.

One Italian couple was caught red-handed having sex in a church confessional box while morning Mass was being said while a British virgin celebrated her 105th birthday by telling journalists the secret to longevity was avoiding sex (end).

Just a few of the year’s top weird and wacky news to bring a smile to your face today.