Not too long ago my then future son-in-law had his bachelor's party at our cabin on Lake Lynnville. One of the guests brought Tecate Beer to the celebration. It's probably the only time in my life I've ever had a Tecate. 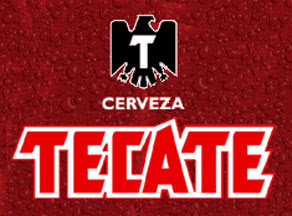 Turn the page a few months and I read this headline:


It seem that on August 26, The Forest Service issued a warning about armed drug growers amid an investigation into how much marijuana is being cultivated in national forests in Colorado. During the briefing, U.S. Forest Service law enforcement officers issued a warning to beware of campers in national forests who eat tortillas, drink Tecate beer and play Spanish music because they could be armed marijuana growers. 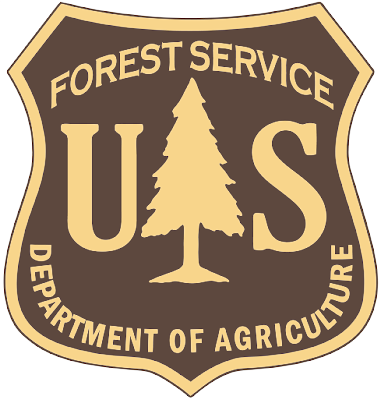 "We sincerely apologize to the Hispanic community and anyone else we may have offended. That was not our intent. Our goal was to inform the public of these activities and create safety awareness among the hunters and hikers who travel to our remote backcountry areas and who may come upon these illegal operations."

Unfortunately, I don't intend to visit Colorado anytime soon. If I do, just in case, I'll leave the Tecate back at the cabin!

Sir Bowie "Is that Tecate in your water pipe?" of Greenbriar
Posted by dkWells