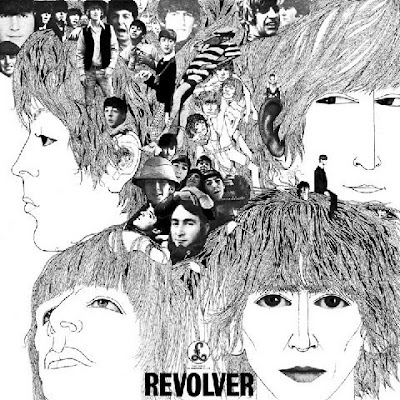 Normally I have to work hard to make any satirical articles i write stay within the realms of belief and comedy at the same time...but with the nature of the media today it is getting increasingly difficult to tell what is real and made up.

Take for instance the piece below, which is appearing in even all the serious broadsheets today... about the records that are appearing on the Vatican Top Ten. Whether they are actually ON the Pope's i.god....sorry, i.pod, i somehow doubt...but like some of our politictians recently, it seems the catholic church is trying to cross the bridge of modernism before it collapses and leaves them stranded in the dark ages.

Choral music and canticles make up its normal areas of interest, but the Vatican has extended its musical tastes to issue a list of the top ten pop and rock albums of all time.

The Beatles, Pink Floyd and Oasis are among the British artists featured in the chart in the the Holy See's newspaper. 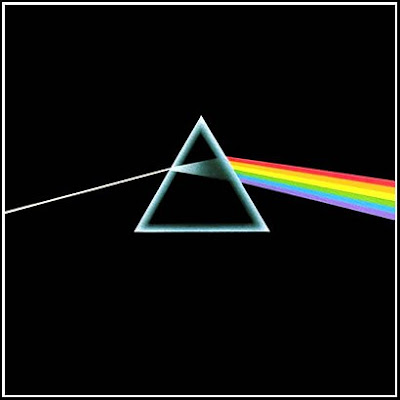 L'Osservatore Romano, said the 10 albums were the perfect listening material for anyone who found themselves marooned on a desert island.

The paper said its "semi-serious" list including the likes of Michael Jackson, U2 and Carlos Santana, was offered as an alternative to the cheesy tunes that feature at the San Remo festival in Liguria, in north-eastern Italy, which starts tomorrow.

Aside from British and American artists, the only other nationality to be represented in the list was Ireland, with U2's Achtung Baby, released in 1991. No Italian groups or singers appeared in the top ten.

L'Osservatore Romano wrote in an editorial yesterday (Sunday): "A little handbook of musical resistance could be useful during this time of the year in which, in addition to having put up with the rigours of winter, we have to endure a rising tide of musical festivals.

"So as not to be totally overwhelmed, and to remember that an alternative exists, our modest guide can point you on the road to good music."

The newspaper admitted that identifying the 10 best albums in the history of pop music was not "easy" and inevitably the choice might seem "partial".

Until recently the staid and stuffy journal of record for goings-on at the Vatican, L'Osservatore Romano has recently tried to strike a more contemporary tone, commenting on everything from the Harry Potter books and films to The Simpsons and James Cameron's blockbuster Avatar, which it called overly-sentimental and derivative.

1. Revolver by the Beatles

2. If I could Only Remember My Name by David Crosby

3. The Dark Side of the Moon by Pink Floyd

5. The Nightfly by Donald Fagen

The biggest smile in all this must go to John Lennon, whose quotes in an interview he gave in the USA in March 1966, will now be used all over the world again...

"Christianity will go. It will vanish and shrink. I needn't argue with that; I'm right and I will be proved right. We (The Beatles) are more popular than Jesus now; I don't know which will go first - rock 'n' roll or Christianity. Jesus was all right but his disciples were thick and ordinary. It's them twisting it that ruins it for me."

Sir Dayvd (who likes to now picture John and Paul meeting, as they did, at a Church Fete in Woolton) of Oxfordshire