How many words are in your journal?

Today is a birthday of sorts for journal writers. This from History.com

On this day in 1884, the first portion, or fascicle, of the Oxford English Dictionary (OED), considered the most comprehensive and accurate dictionary of the English language, is published. Today, the OED is the definitive authority on the meaning, pronunciation and history of over half a million words, past and present. 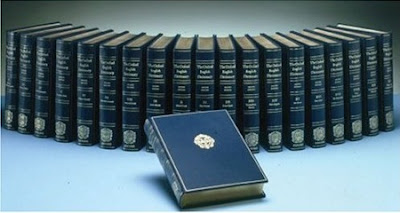 Plans for the dictionary began in 1857 when members of London's Philological Society, who believed there were no up-to-date, error-free English dictionaries available, decided to produce one that would cover all vocabulary from the Anglo-Saxon period (1150 A.D.) to the present. 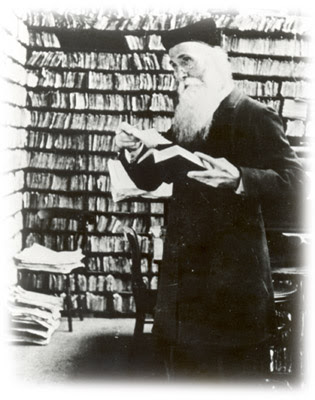 Conceived of as a four-volume, 6,400-page work, it was estimated the project would take 10 years to finish. In fact, it took over 40 years until the 125th and final fascicle was published in April 1928 and the full dictionary was complete--at over 400,000 words and phrases in 10 volumes--and published under the title A New English Dictionary on Historical Principles.

Unlike most English dictionaries, which only list present-day common meanings, the OED provides a detailed chronological history for every word and phrase, citing quotations from a wide range of sources, including classic literature and cookbooks. The OED is famous for its lengthy cross-references and etymologies. The verb "set" merits the OED's longest entry, at approximately 60,000 words and detailing over 430 uses.

No sooner was the OED finished than editors began updating it. A supplement, containing new entries and revisions, was published in 1933 and the original dictionary was reprinted in 12 volumes and officially renamed the Oxford English Dictionary. 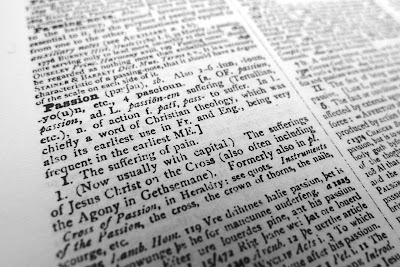 Between 1972 and 1986, an updated 4-volume supplement was published, with new terms from the continually evolving English language plus more words and phrases from North America, Australia, the Caribbean, New Zealand, South Africa and South Asia.
In 1984, Oxford University Press embarked on a five-year, multi-million-dollar project to create an electronic version of the dictionary. The effort required 120 people just to type the pages from the print edition and 50 proofreaders to check their work. In 1992, a CD-ROM version of the dictionary was released, making it much easier to search and retrieve information.

Today, the dictionary's second edition is available online to subscribers and is updated quarterly with over 1,000 new entries and revisions. At a whopping 20 volumes weighing over 137 pounds, it would reportedly take one person 120 years to type all 59 million words in the OED.

• noun 1 (in the Middle Ages) a man raised to honourable military rank after service as a page and squire. 2 (in the UK) a man awarded a non-hereditary title by the sovereign and entitled to use ‘Sir’ in front of his name. 3 a chess piece, typically shaped like a horse’s head, that moves by jumping to the opposite corner of a rectangle two squares by three. 4 (also knight of the shire) historical a gentleman representing a shire or county in Parliament. 5. A good man or woman who Thinks, Drinks, and is Merry!

Sir Bwoie (is that spelled correctly?) of Greenbriar