Not that Knights need another reason, but...

Could a beer a day keep osteoporosis away?

Drinking beer may actually benefit your bones, according to a new analysis of 100 commercial varieties of suds.

Turns out beer’s is a good source of dietary silicon, which is key for bone health. 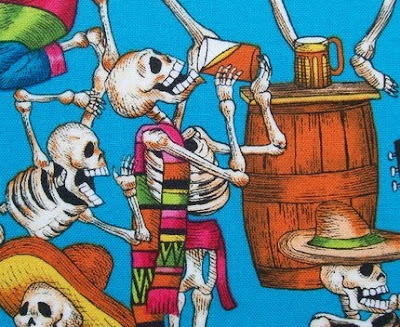 According to one study, pale-colored malts may be the better choice if you want to strengthen your bones, since these had more silicon than the darker beers, like the chocolate, roasted barley and black malt. Non-alcoholic beers had the lowest silicon levels of any of the brews tested.

The report was featured in the February issue of the “Journal of the Science of Food and Agriculture” (which is one of my favorite bathroom reads).

Of course, some studies have reported that consuming more than a couple of alcoholic beverages a day could be detrimental to one’s health. So, as with everything else, moderation is key. 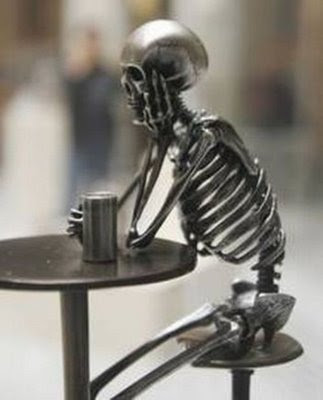 This bare-bones study is no joke, but this is: 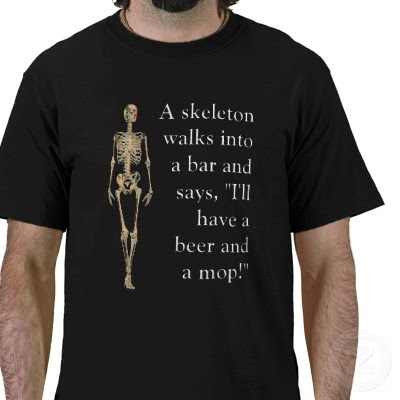