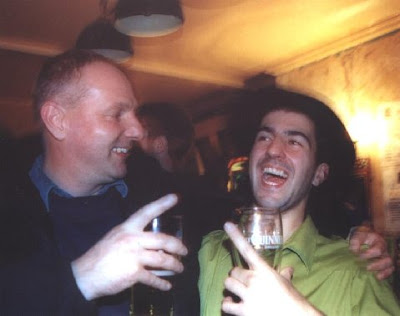 Knights: May 21st Sir Dayvd turns 53. Have no fear, I will be out again wassailing at the Port Mahon Irish Pub in Oxford, Where, with one eye on the bar TV I will be watching My soccer team Chelsea FC , in Moscow, attempting to beat Manchester United for the European Cup ( the biggest cup you can win in these parts..) while at the same time taking part in a massive Ceilidh which will be going on in the back rooms. 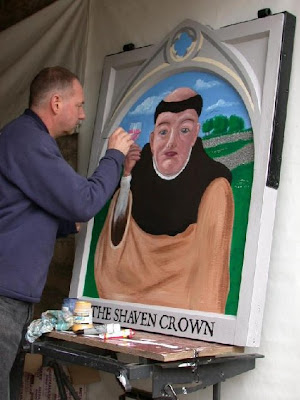 And just in case any of you thought that I didn't do any work... 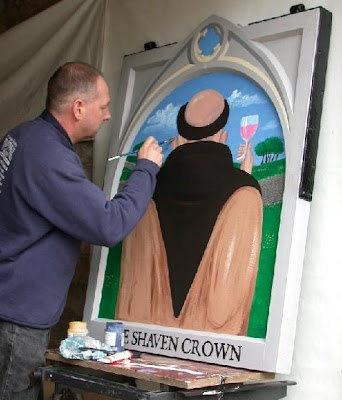 Once a Knight always a night. Twice a night and you're doing alright!