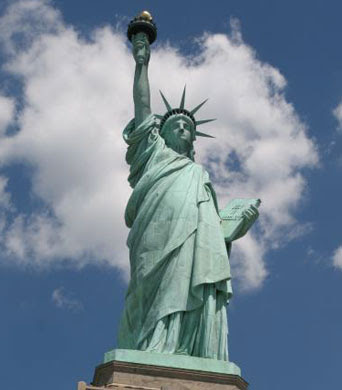 I noticed today on History.com that on this date in 1885, the Statue of Liberty arrives in New York Harbor as a symbol of Franco-American friendship. 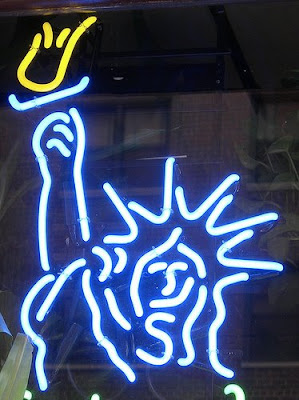 Probably one of the most recognizable images in the world, beer companies have never been shy about exploiting it to sell beer. And perhaps that is fitting; after all, many of the early brewers who came to this country passed "Lady Liberty" on their way to Ellis Island immigration center. 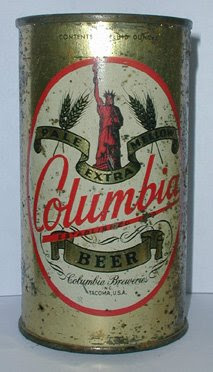 Here are some facts from History.com

Nine years late, the 300-foot statue was a gift from the people of France, who had been the Patriots’ primary foreign ally in the War for Independence, to those of United States as a celebration of the Declaration of Independence’s centenary in 1876. The monumental work is mounted on a steel framework designed by Eugene-Emmanuel Viollet-le-Duc and Alexandre-Gustave Eiffel. Frederic-Auguste Bartholdi sculpted the statue, originally titled “Liberty Enlightening the World” from copper sheets upon a steel frame. After completion, the statue was disassembled into 350 sections and shipped in 214 crates to New York Harbor. Over a year later, on October 28, 1886, the statue was reconstructed and dedicated in a large public ceremony by President Grover Cleveland.

The statue’s pedestal bears the words of poet Emma Lazarus, written in 1883:

Give me your tired, your poor, Your huddled masses yearning to breathe free, The wretched refuse of your teeming shore. Send these, the homeless, tempest-tost to me. I lift my lamp beside the golden door (end).

I wonder if we should take those words off of the Satute? Are we Americans eager to "give me your tired, your poor..." anymore? Something to hoist a beer with friends and think about.