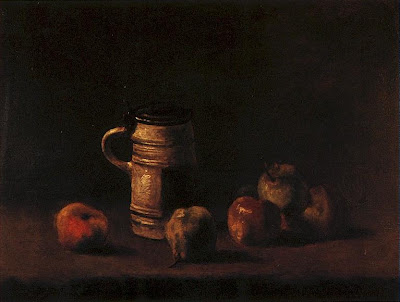 Nov. 10, 2008 -- Here's a reason to raise a pint; scientists at Rice University have created beer that could extend your life.

BioBeer, as it's called, has three genes spliced into special brewer's yeast that produce the same chemical in red wine that is thought to protect against diabetes, cancer, Alzheimer's and other age related conditions.

The only problem, from the students' perspective, is that many of them aren't old enough to legally consume their creation.

"We started out with a strict policy that we aren't supposed to drink anything in the lab," said Peter Nguyen, the team's graduate adviser. The eight graduate and undergraduate students created BioBeer as part of the upcoming International Genetically Engineered Machine (iGEM) competition.

The iGEM Jamboree, as the annual meeting is called, took place at the Massachusetts Institute of Technology November 8th and 9th. This year 85 teams from around the world signed up to bring the tools of the nascent field of synthetic biology (now that’s a mouth full) to bear on a variety of problems large and small.

…the Rice team plans to continue their project far beyond the Jamboree; they hope to publish their results next year, and will continue to test and refine their strain of yeast, donated from a Rice alumnus who now runs the St. Arnold Brewing Company in Houston.

So there you have it. Knights have always knows that beer is good. Now, we know that we have a dedicated team out there working for us to make it a life-extender!