How to Behave in an English Pub

How to Behave in an English Pub 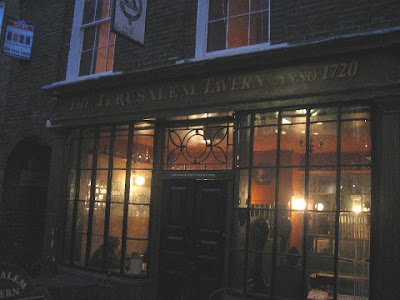 1. In a nation that loves queuing, the crowd at the bar can feel anarchic. The truth is that there is still a queue, but it's just in the barman's head - he will get to you when it is your turn.

2. Do not attempt to attract his attention by waving, shouting or banging your empty glass on the bar. Extending a cash-filled hand while adopting a slightly anxious expression should alert him to his duties.

3. Men who wish to assert their masculinity should avoid half pints, shandies ( half beer half lemonade ) and any drink with bits of fruit in them. But be in no doubt about the butchness of a man who is brave enough to order a piña colada in a Castlemilk hostelry.

4. Women should remember that ordering cider-and-black, an alcopop or anything that comes with more than two umbrellas in it is not the mark of true sophistication.

5. If a man walks into the pub and immediately glares at you - and you are not drinking anything with fruit in it - he is probably a regular, and you are probably in his seat. If he is bigger than you, it is probably worth getting up, just in case.

7. Do not be the last to buy a round. You look cheap. And it's likely that more people will turn up the longer the evening goes on.

8. Do not think that your child will be happy to sit in the car with a packet of crisps. Times have moved on. They want chicken nuggets, a bouncy castle and Sky TV in the family bar - or you can forget your quiet pint.

9. If you are going to chat someone up in a pub, make sure she's not drinking cider-and-black, and that the man she arrived with is drinking something with fruit in it.

10. It is bad form to allow a group of puzzled tourists to sit for longer than 45 minutes at their table before revealing to them that in fact there is no waitress service in English pubs. Mind you, it is quite entertaining. 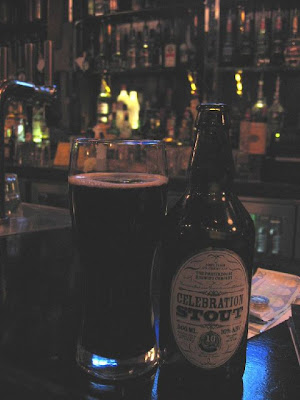